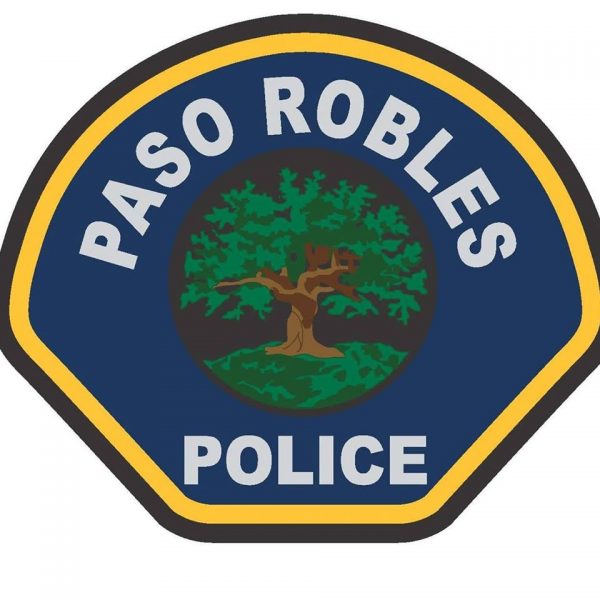 Narcan is an emergency opioid overdose reversal treatment that is a critical tool for first responders to help reduce opioid overdose deaths, according to police. AED’s are used to help victims suffering from sudden cardiac arrest, not necessarily related to drug overdoses.

The heroin epidemic in the United States started in 2010 and effected almost every community, including Paso Robles. In an eight-year span prior to 2010, before heroin and opioid use reached epidemic proportions, the Paso Robles Police Department arrested, on average, 2.5 suspects a year for possession of heroin or other opioids. Since 2010, the Paso Robles Police Department arrests for illegal opioid possession spiked to approximately 65.5 arrests per year on average. In 2019 alone, 116 opioid-related arrests were made. A similar upward trend in opioid overdoses has followed the increase of opioid possession and use.

Patrol Officers are now equipped with Narcan and AED’s and since they are often first on-scene to potential opioid overdose victims or victims suffering from cardiac arrest, they are now equipped to better help potentially save a life.