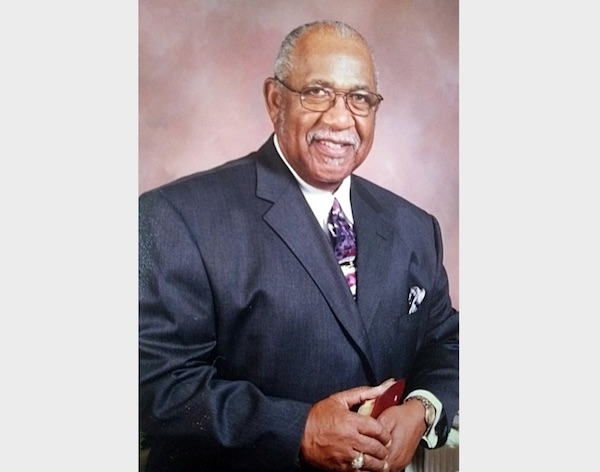 “I am honored to introduce this legislation to recognize the invaluable contributions Reverend Tate made to the Paso Robles community,” said Carbajal. “Given his career as a letter carrier and his leadership as president of two local letter carrier unions, I am proud to memorialize his legacy by naming the Paso Robles post office in his honor. Reverend Tate lived a life of distinguished service. He served in the Air Force, was a champion for civil rights, and a stalwart advocate for the underserved. There is no doubt our country and community is a better place to live because of his contributions.”

“His life was anchored by his love for God, his wife, and his children,” said Sherrold Smith, Rev. Ruben Tate Jr.’s daughter. “Dad had a servant’s heart and an admirable commitment. He will be fondly remembered for his generosity and willingness to aid anyone in need. His big smile, charm, and upbeat nature will be missed by all who knew and loved him.”

Reverend Ruben Franklin Tate Jr., was born on May 8, 1932, in Lafayette, Kentucky, and graduated from Allan Hancock College of Santa Maria, California. He became a pillar of the Paso Robles community, having devoted his life to public service and championing civil rights for many throughout the Central Coast of California. After serving 20 years as a sergeant in the United States Air Forces, he worked as a letter carrier and was later elected president of the National Association of Letter Carriers Union for branch 2213 and Branch 526 of Central Coast. He also served as a member of the Paso Robles School Board. 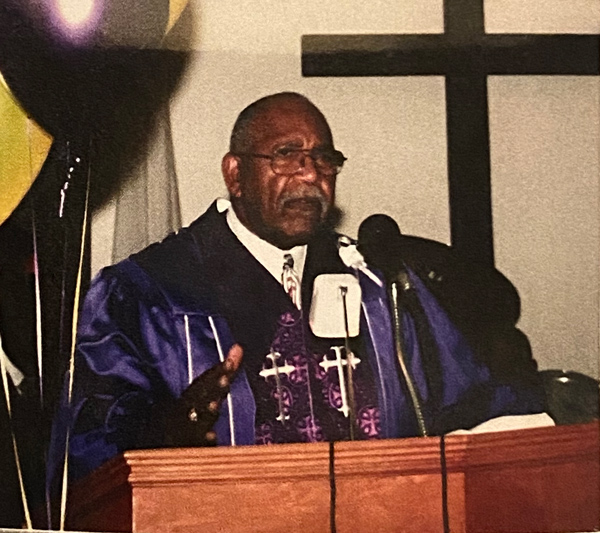 Pastor Tate at the pulpit

Reverend Tate became a pastor of the Second Baptist Church in Paso Robles, California in 1985, and held that job until 2014. He had previously been pastor of the St. James Missionary Baptist Church in Lompoc, California, where he served as president of the California State Baptist Convention. He led his church in outreach to people experiencing poverty and homelessness. The Second Baptist Church hosted Christ’s Kitchen, which provided meals at lunchtime; Paso Robles People’s Kitchen, which served evening meals; and its C.B.S. (Clothing, Bathing, and Sharing) Ministry.

Reverend Tate passed away two years this week, on June 22, 2019, in San Luis Obispo. Rep. Carbajal’s bill would name the post office on 800 6th St, in Paso Robles after the reverend to honor his life and legacy of service, both as a letter carrier and pillar of the community.