Paso Robles News|Thursday, December 1, 2022
You are here: Home » Business » Paso Robles Storage Units Company River Road Mini Storage Releases a Report on How to Get the Most Out of a Storage Unit 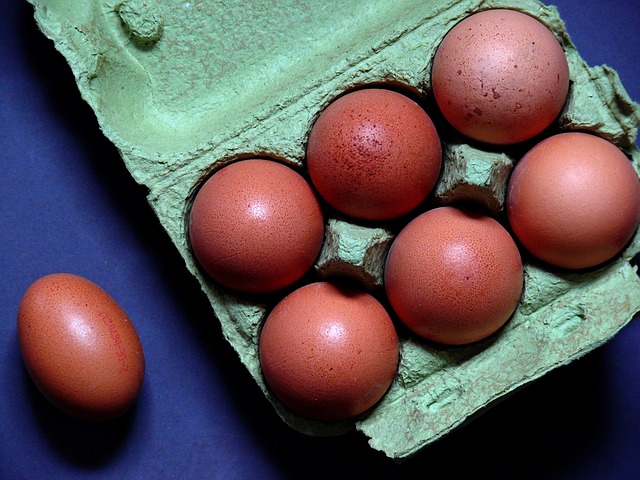 How to Get the Most out of a Storage Unit

Thousands and thousands of people own and use storage units on a constant basis, but many of them aren’t using them as intelligently as they could be. This prompted Paso Robles storage units company River Road Mini Storage to provide some tips on how to get the most out of your storage unit.

When it comes to storage units, people get what they pay for. The cost people pay for their unit will directly relate to how much space it has. In order to save money and be more efficient with a unit, it is a good idea to pack in a way that makes sense. If people feel they will need something sooner than something else, it makes sense to put that thing closer to the door or in an area that is easy to access. Also, smartly packing can help save space and ensure individuals aren’t wasting a ton of space and money on a Paso Robles storage unit, or any storage unit.

Have a Plan Before You Purchase/Pack

While many people just toss all of their stuff inside a unit and never think about it until they return to remove something, that is the wrong way to go. If people don’t have some sort of plan ahead of purchasing/renting a unit, they aren’t going to get the most out of a unit. Packing a unit blindly without a plan and just blindly choosing a facility are decisions that are likely to bite people in the butt. Choosing a provider and creating a plan are hugely important. Also, it is possible that by constructing a plan, people will realize that they need less space than initially thought, which can save people hundreds or thousands of dollars in the long run.

When people have items in a storage unit, they shouldn’t just leave them until they are needed. Instead, people should return every once in a while to clean the unit and make sure all of the items are still in good condition. Vermin like bugs and mice can find their way into some units, and dust or rust can do terrible things storage contents as well. Getting the most out of a storage unit means keeping all of its contents clean and ready to use once they are needed.

Need a little bit of extra storage? If so, be sure to reach out to Paso Robles storage units company River Road Mini Storage at (805) 239-4333.