Paso Robles: The City of Champions 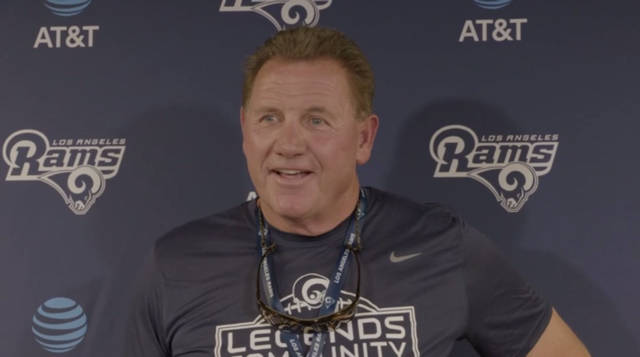 Paso Robles is known for many things. Its abundance of vineyards. The glorious hot springs. The area’s award-winning olive oil.

There’s another title that seems warranted, albeit on a per capita basis. That would be the city of champions.

With a population of 32,212 according to the 2018 United States Census Bureau, Paso Robles is nonetheless home to five players who toiled in the National Football League. Three men with connections to Paso Robles played major league baseball.

Of those five NFLers with ties to Paso Robles, two played in the Super Bowl, and one was a Super Bowl champion. A fourth was part of two NFL Championship squads during the pre-Super Bowl era.

Two of the three MLB players from Paso Robles played in the World Series, and one of them won the Fall Classic.

If you were to bet on these outcomes, what kind of odds could you get that 40% of a city’s NFL players would appear in the Super Bowl, or that two-thirds of a city’s big league ballplayers would participate in the World Series?

It was readily apparent that Terry Hoage was destined for greatness on the gridiron. In college at Georgia, safety Hoage was a two-time consensus All-American selection and a two-time Southeastern Conference Defensive Player of the Year. He actually finished fifth in Heisman Trophy voting in 1983, a rarity for a defensive player. As a freshman, he was part of the Georgia team that won the 1980 NCAA national championship.

In 1984, Hoage was named SEC athlete of the year. Bulldogs head coach Vince Dooley called Hoage, “the best defensive player I ever coached and maybe the best one I’ve ever seen.” Hoage was inducted into the College Football Hall of Fame in 2000 and named to the Walter Camp All-Century team. 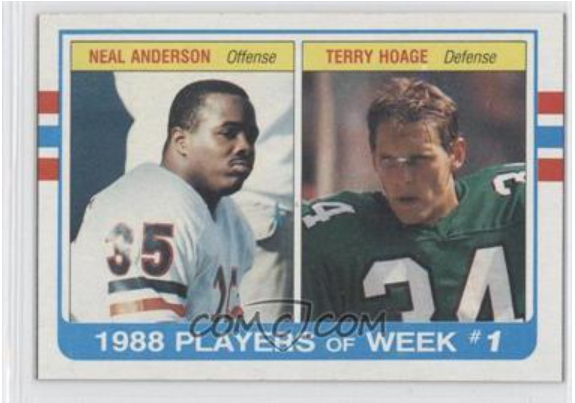 Moving to the NFL, Hoage played 13 seasons at football’s highest level from 1984-96 with the New Orleans Saints, Philadelphia Eagles, Washington Redskins, Houston Oilers, San Francisco 49ers and Arizona Cardinals. It was with the Redskins in 1992 that Hoage was part of the squad that beat the Buffalo Bills 37-24 in Super Bowl XXVI.

After football, Hoage and his wife Jennifer opted to purchase a vineyard in Paso Robles. Today, TH Estates Vineyards are one of the top wine producers in California.

The dominance that Dennis Harrah displayed along the offensive line during a 13-season NFL career with the Los Angeles Rams from 1975-87 was evidenced by his nickname. They called him Hercules, or Herk for short. “Even his muscles have muscles,” Rams teammate Bill Bain once told the Los Angeles Times.

Harrah started at right guard for the Rams for 12 years. He was a six-time Pro Bowl selection. Harrah was a team captain and was selected to the Rams’ 40th anniversary team. In 1979, the Rams earned their first Super Bowl berth. However, they came up short, losing 31-19 to the defending champion Pittsburgh Steelers.

After his playing days, Harrah and his family settled in Paso Robles, operating Harrah Ranch, an equine retirement community.

A combination end/fullback, the Chicago Bears selected Pool in the ninth round of the 1940 NFL Draft. Pool played four seasons for the Bears, winning back-to-back NFL titles in 1940-41.

He was part of the Bears squad that drubbed the Redskins 73-0 in that 1940 NFL title game, a score that has stood the test of time as the most lopsided NFL Championship outcome in league history. Pool scored the fifth of Chicago’s 11 touchdowns. He picked off Washington quarterback Frankie Filchock and rambled 15 yards into the end zone.

The following season, Pool and the Bears became the first team in NFL history to win successive titles when they defeated the New York Giants 37-9. It could’ve been three in a row for Chicago but in 1942, following a perfect 11-0 regular season, Pool and the Bears were upset 14-6 by the Redskins. Chicago took the field as three-touchdown favorites. 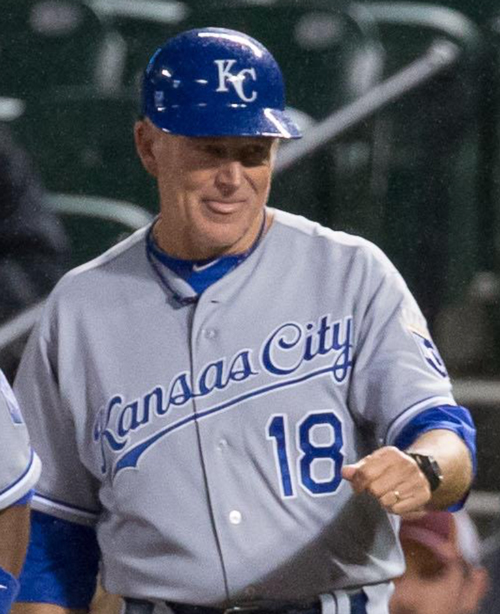 The 1984 Detroit Tigers are remembered for their 35-5 start and for superstars like ace pitcher Jack Morris, outfielder Kirk Gibson and their sensational double-play combination of shortstop Alan Trammell and second baseman Lou Whitaker.

However, those Tigers would win the World Series in part because of their depth of quality role players. It was a sacrifice fly by outfielder and Paso Robles high school graduate Rusty Kuntz that scored Gibson to snap a 3-3 tie in Game 5 of the series against the San Diego Padres and give Detroit the lead for good in a 8-4 victory. Kuntz was sent to the plate by Tigers manager Sparky Anderson to pinch-hit for John Grubb.

In 2015, Kuntz would add a second World Series championship ring as the first-base coach for the Kansas City Royals, who beat the San Francisco Giants in five games.

Born in Paso Robles on March 30, 1899, infielder Hal Rhyne made his big-league debut with the Pittsburgh Pirates on Aug. 18, 1926. The following season, Rhyne appeared in 62 games backing up George Grantham at second base for the National League champion Pirates.

The Pirates would face the mighty Murderer’s Row of the New York Yankees, perhaps the greatest baseball team ever assembled, in the 1927 World Series. The Yankees, who won 110 of 154 regular-season games, swept the Pirates in the World Series.

Rhyne started Game 3 at second base, batting second and going 0-for-4 at the plate in an 8-1 loss.