–The general election may be over, but work continues for the California Democratic Party as it organizes the Assembly District Elections Meeting (ADEM). Held every two years, and virtual this year due to the COVID-19 pandemic, these meetings elect delegates who will represent their respective Assembly Districts, promote the Democratic Party agenda, and endorse key candidates.

The filing period to be a delegate has closed, but the election process for delegates is just beginning. Any registered Democrat in the state of California is eligible to vote in their respective district and can submit an application to https://ademelections.com/?isCandidate=False before midnight on Jan. 11.

Each voter can select between one and 14 candidates to be a delegate in this year’s election and Paso Robles is well-represented. The three candidates vying for a spot are familiar names in the community and include: 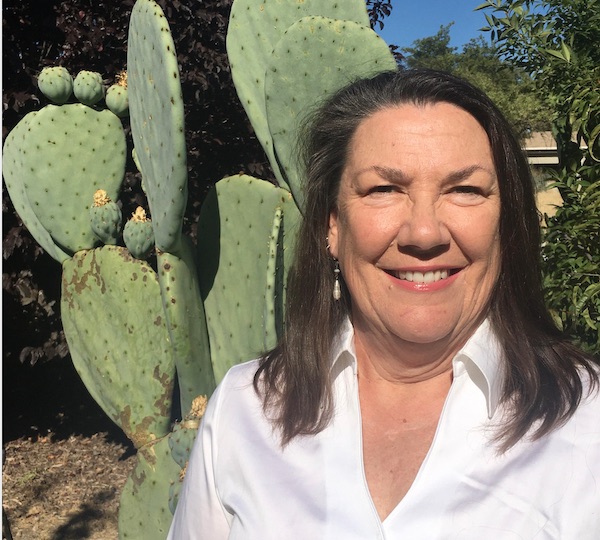 Laura Parker, who has 30 years of experience as a teacher and site administrator working with diverse groups in the public schools of San Francisco. She volunteers as a mentor in Paso Robles schools, is a CASA (Court Appointed Special Advocate) for youth in foster care, the ECHO homeless shelter, and Paso People’s Action on projects serving the community. She says she believes in breaking down systemic barriers that magnify inequalities, increase transparency and shared decision making, seek out and mentor new candidates, and use data analysis and focus groups to create clear and consistent messages. She can be reached at Lparker1@gmail.com. 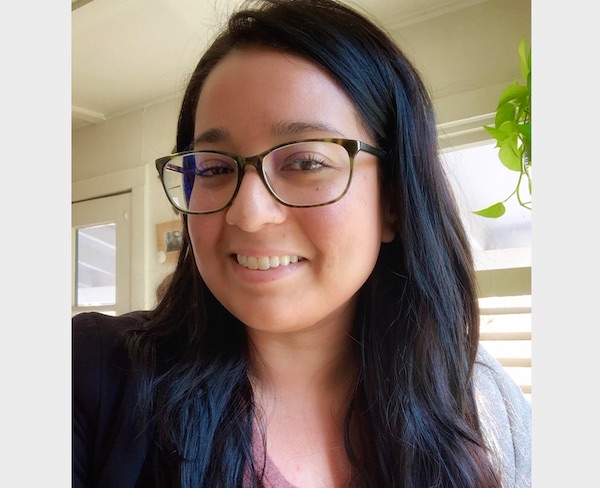 Elena Garcia was raised in Paso Robles and works as a social worker in SLO County. She received her BA in health education at Chico State University and spends much of her time as a founding member of Paso People’s Action. Her vision for the California Democratic Party is one of inclusion, diversity, and proper representation of community members that have been historically overlooked and underserved. As a lifelong native of California, she is grateful for the opportunity to earn votes for Assembly District Delegate (ADD) to the California Democratic Party State Central Committee. She can be reached at egarcia296@gmail.com. 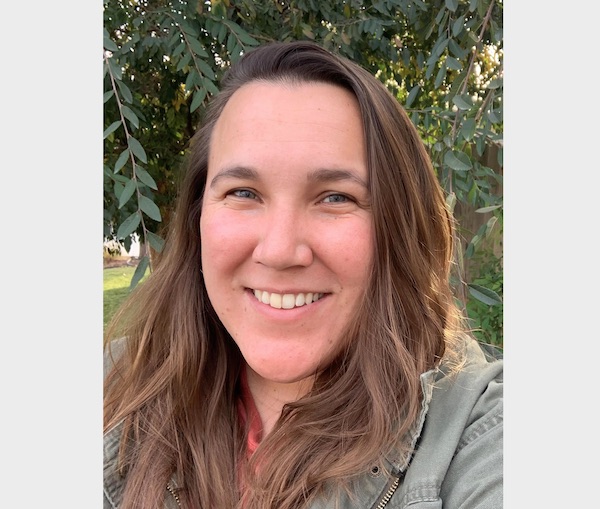 Shannon Gonzalez grew up in Paso Robles and received her BS in biological sciences from Cal Poly San Luis Obispo.  She works as a biologist for an environmental consulting firm in SLO County. In her personal time, she serves as a founding member of Paso People’s Action. Her areas of concern include racial, gender, and LGBTQ+ equity; climate change; affordable housing; adequate living wages; immigrants’ rights; and universal healthcare. She can be reached at shgonzal1@gmail.com.

Local Democrats can help decide the future of California and the 35th Assembly District by submitting an application for a ballot at https://ademelections.com/?isCandidate=False today and receive a ballot by Jan. 27, 2021.

–By Albert Qian, a guest contributor