Paso Robles wines to be featured at Emmy Awards events 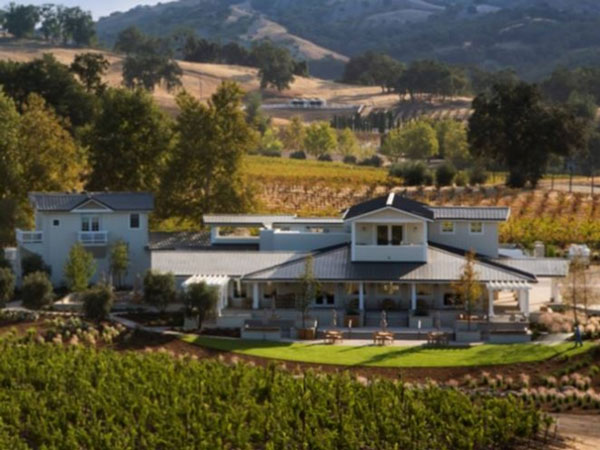 Justin is partnering with the Academy for the first time as its official wine partner. Justin wine varietals will be exclusively poured throughout the Emmy Awards season.

Justin, located in Paso Robles, is known for crafting world-class wines using Bordeaux grape varieties, including the iconic Isosceles blend of cabernet sauvignon, cabernet franc, and merlot. Justin is thrilled to pour from its California-native wine portfolio at the 74th Emmy Awards telecast and all the events leading up to the big awards show, according to a news release.

The 2022 Creative Arts Emmy Awards will take place over two consecutive nights on Saturday, Sept. 3, and Sunday, Sept. 4. An edited presentation will air Saturday, Sept. 10, at 8 p.m. on FXX.

The 74th Emmy Awards will be broadcast live Monday, Sept. 12, on NBC and will simultaneously stream live on Peacock.