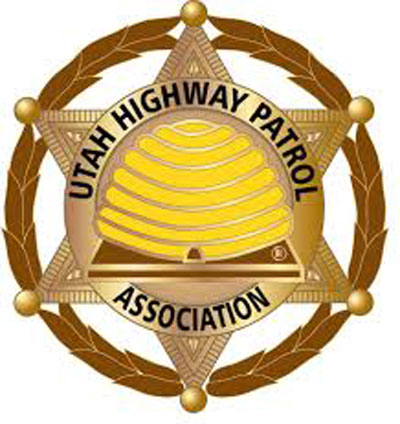 –Nicole Dianna Healy, 37, of Paso Robles, was arrested and booked into jail in Beaver County Utah. She was formally charged Wednesday in 5th District Court with disarming a police officer, a first-degree felony; escape from custody, failing to stop at the command of an officer, and eight counts of assault by a prisoner, all third-degree felonies, according to KSL-TV in Salt Lake City.

In addition to the 11 felonies, Healy was also charged Wednesday with DUI and reckless endangerment, three counts of assault on a police officer, and drug possession, all class A misdemeanors; plus reckless driving and refusal of a blood test, class B misdemeanors, the report says.

Read the original article at KSL-TV