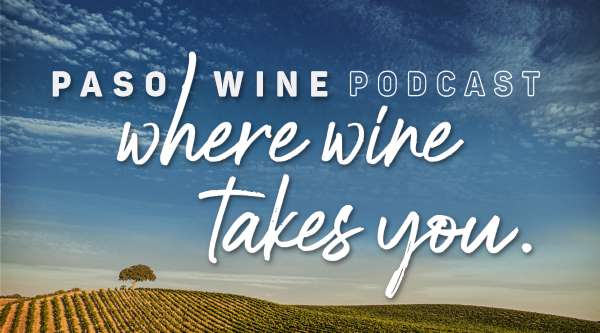 – The newest episode of Paso Wine’s podcast, Where Wine Takes You, is available now. Titled, “Navy Fighter Pilots & Explosive Experts,” the podcast celebrates the veterans who’ve served our country. This Veteran’s Day episode honors the service and heart behind the men and women who served in the armed forces.

“The more I dug into the amount of Paso producers who have served was enlightening to say the least, and it would take many many shows to cover them all,” Host Adam Montiel said, “That being said, we got three veterans in this episode that have dealt with far more courageous and anxiety ridden scenarios than say a stuck ferment.”

They are experts in explosives, diving, parachuting, as well as tactical skills of a combat fighter. Listening to all three of these gentleman, all different ages, with all different experiences share this same special thread of not just their service to the nation, but all their symbiotic paths to where ‘wine took them’ was certainly special, says Montiel. All three of these man share how their past has shaped them as winemakers and how they continue give back to their respective Armed Forces communities with their wine and brands.

‘Where Wine Takes You’ is produced by Joel Peterson, and Paso Wine and is recorded, edited, produced, and hosted by Adam Montiel. Associate Producer is Jennifer Bravo.

‘Where Wine Takes You’ is available wherever you get your podcasts, including Apple Podcasts, iHeart, Spotify, and www.PasoWine.com.