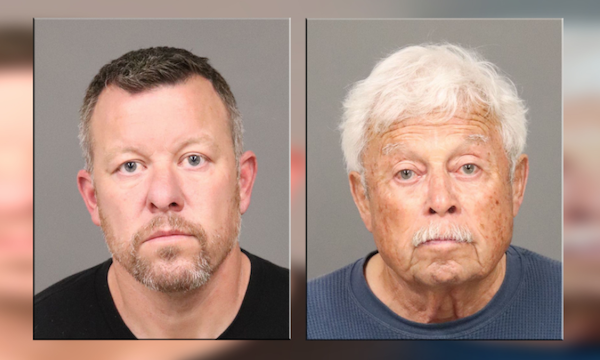 –District Attorney Dan Dow has announced charges against two men for the 1996 homicide of Kristin Smart, a college student at Cal Poly.

Paul Flores, 44, has been charged with first-degree murder. It is alleged he caused Kristin’s death while in the commission of or attempt to commit rape. Ruben Flores, 80, is charged with accessory after the fact to the crime of murder. The allegation is that Ruben helped conceal Kristin’s body after she was murdered.

“These charges mark a major milestone,” said Dow. “Today, we make the first move toward bringing justice to Kristin, her family, and the people of San Luis Obispo County.”

Both defendants are scheduled to be arraigned in Department 3 at 8:30 a.m., Thursday, April 15.

“This month we celebrate the rights of crime victims, a reminder that our role is to help victims and their families achieve justice,” Dow said. “The system is called the ‘criminal justice system,’ but I think it should be renamed the ‘criminal and victim justice system’ so that we can all improve that focus. Kristin’s family has been incredibly gracious through the years. They have willed this moment to happen and we owe them a large debt of gratitude.”

The DA’s office is also seeking the public’s assistance in providing any information about this case or information on other potential crimes believed to have been perpetrated by Paul Ruben Flores, including assault or other acts. Flores was known to frequent bars in the San Pedro area from 2005 to the present. Individuals with any information are encouraged to contact San Luis Obispo County Crime Stoppers at (805) 549-7867 or go to www.slotips.org.

The DA’s office reminds the public that every defendant is legally presumed innocent until proven guilty. 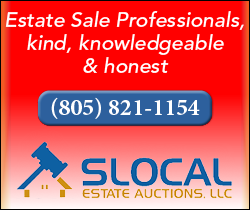