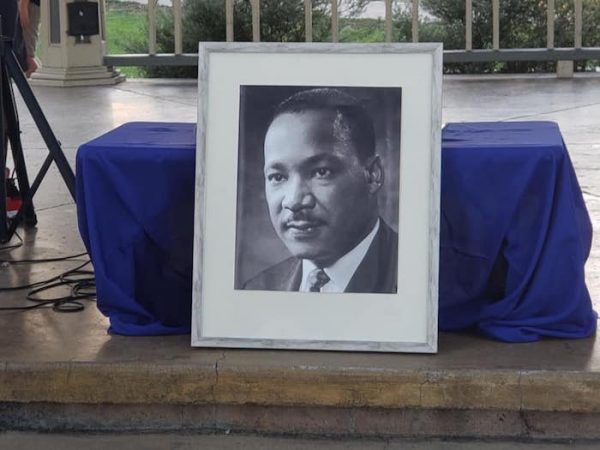 –On Friday night, North County locals gathered to honor the 57th anniversary of Martin Luther King Jr’s famous “I Have a Dream” speech. 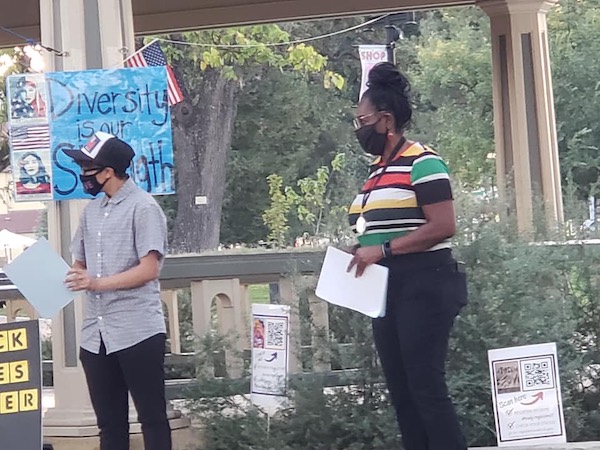 “I Have a Dream” was originally delivered by American civil rights activist Martin Luther King Jr. during the “March on Washington for Jobs and Freedom” on Aug. 28, 1963, in which he called for civil and economic rights and an end to racism in the United States. 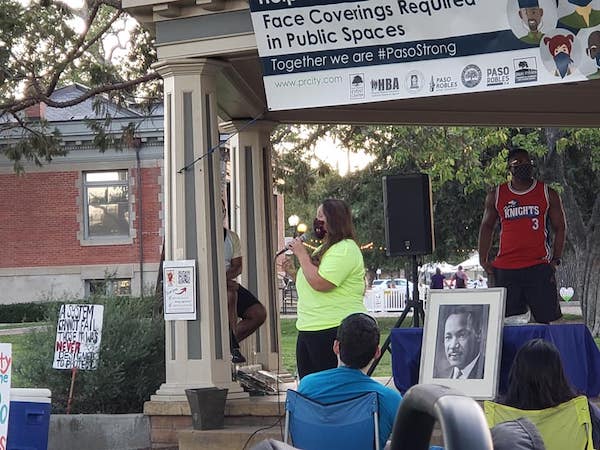 On Friday, members of the community spoke and presented what attendees agreed was a “very touching” reading of his speech. Community members from all walks of life were present. 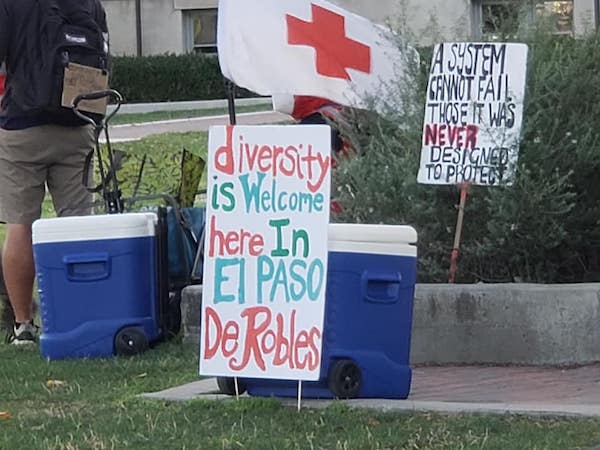 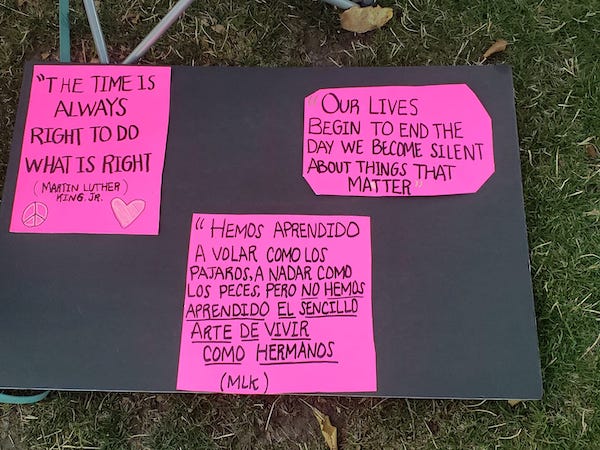