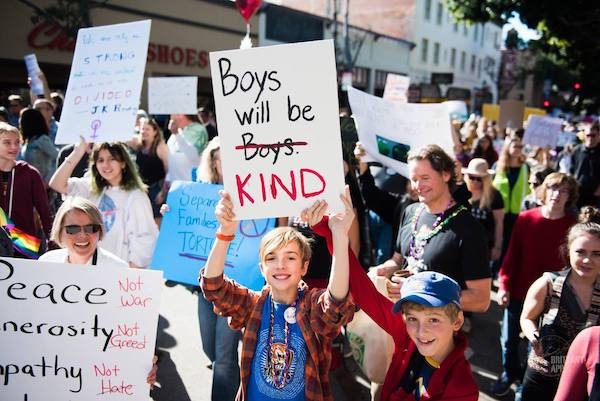 –The Women’s March in SLO brought out thousands of participants from across the county and state. 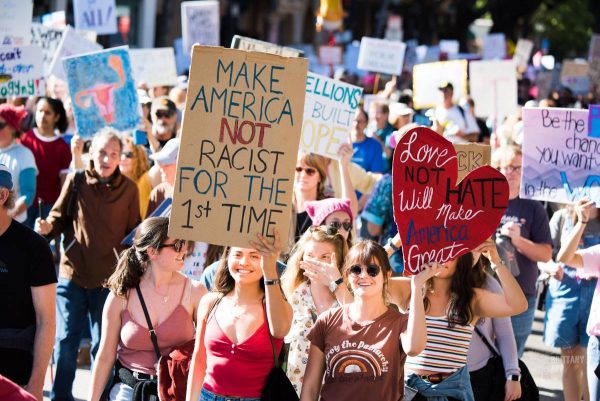 This year’s theme was: “Truth to Power.” This was the third annual march held in San Luis Obispo. Similar marches were held across the country. 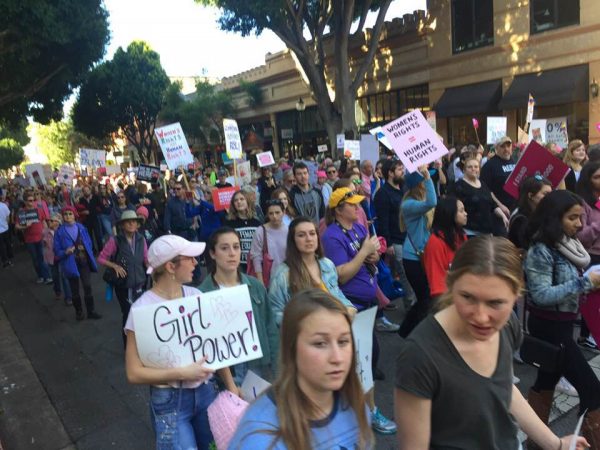