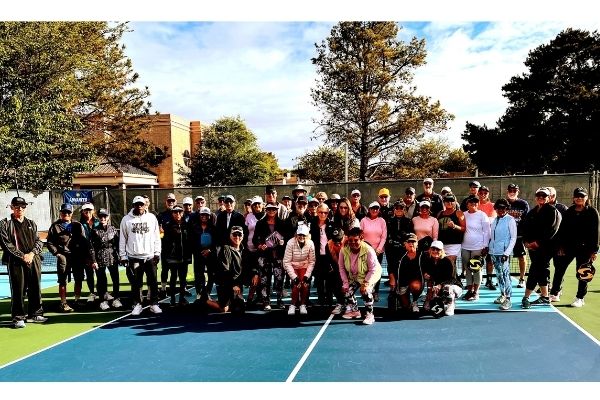 –The Dick Beiden Tribute Pickleball Tournament was held on Friday, April 22. It was a very happy and emotional event. His wife Patty, his daughter Richelle and his son Doug were all in attendance. Doug came all the way from Nashville, Tennessee. The tournament was put on by the Paso Robles Pickleball Club at Centennial Park. 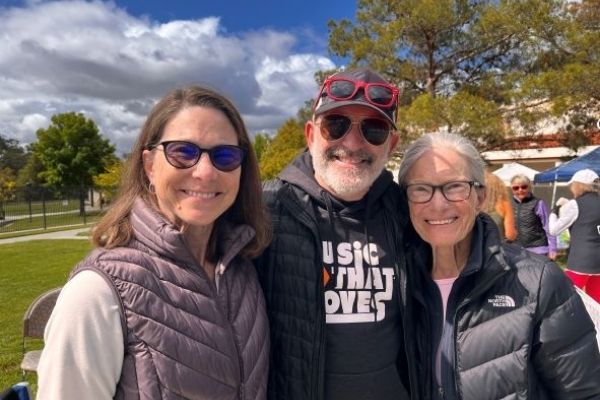 The tournament was “lots of fun and the players really enjoyed playing together in memory of Dick Bieden,” according to a press release. There were 40 players and many others supporting the play, providing lunch and clean up.

At the lunch, Terri Norlock, a retired physical education teacher spoke of her experience working with Dick as a PE teacher at Los Osos Middle School for 15 years. She said Dick was very inspirational and had a very strong influence on her teaching and life. 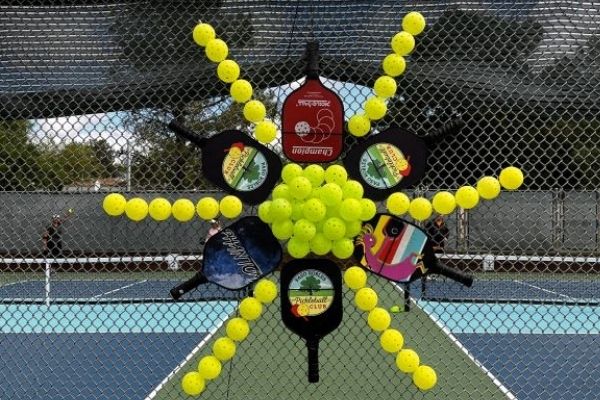 Beiden touched many lives as a teacher, husband, parent, grandparent, and friend to many. He will be missed. The proceeds from the tournament will be given in a scholarship to a student in Paso Robles for college expenses. Dick Beiden will continue to touch and inspire people long after his passing. 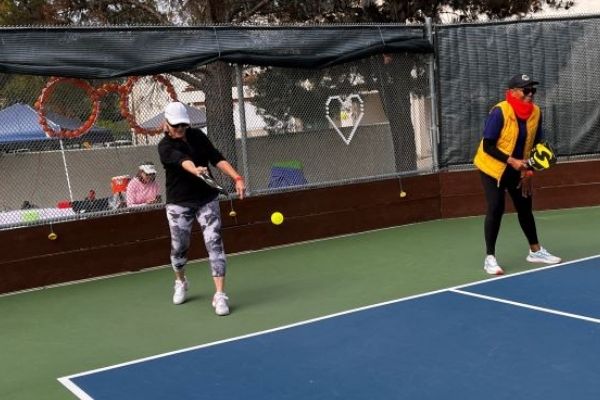