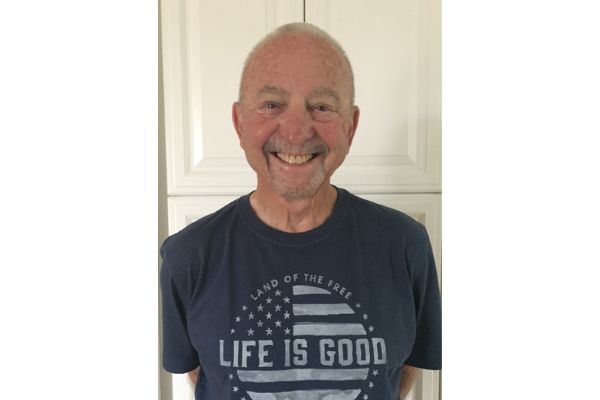 Beiden was a teacher and coach for over 30 years

– Tomorrow, the Paso Robles Pickleball Club will be hosting a pickleball tournament to celebrate the life of Dick Beiden.

Beiden was a man of great character with an unparalleled moral compass. He was a teacher and coach for over 30 years on the Central Coast and devoted his life to developing and mentoring not only his students but his fellow teachers as well. His passion and love were his family, sports, and coaching. He was a gifted communicator with an understated manner that influenced the lives of hundreds of young people. He was known as a strong and tough taskmaster with just the right mix of positive reinforcement that brought out the best in his students, players, and colleagues.

Several years ago, Beiden developed a love for the game of pickleball. Like all things in his life, he quickly mastered the game. The sport allowed him to recapture his younger days as an accomplished tennis player, but with a bit less wear and tear on his knees. Always competitive but with a twinkle in his eye and a touch of humor, he encouraged his partners and complemented his opponents as few people can.

When his health eventually curtailed his play, Beiden would still come out and watch others play the game he loved. Never complaining and always with a positive attitude, he had the rare ability and strength of character to touch the souls of all those who had the honor of knowing him.