– The legends of hauntings at a historic Paso Robles bar take center stage next week with a new nationally-released television show. 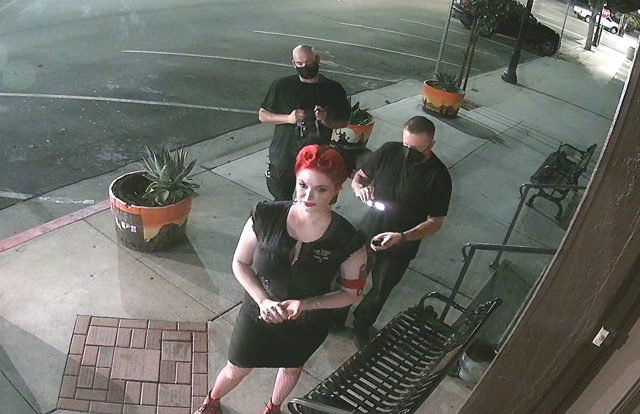 In the episode, ‘Panic On Pine Street’, a team investigates poltergeist activity at the historic saloon. “The activity is so relentless that staff and guests don’t feel safe on the premises,” the show’s producers say. Host Zak Bagans suspects it may be the sole work of an entity called “The Old Hag.”

The show was shot on location last fall.

Saloon owner Ron French will be hosting a viewing party on Thursday at the bar, 1234 Pine St., Paso Robles.

In each episode of Ghost Adventures, hosts Zak Bagans, Aaron Goodwin, Billy Tolley and Jay Wasley travel to a different haunted destination where they meet with locals, eyewitnesses and experts in an attempt to piece together the haunted history of each site. They then begin their “lockdown” investigation, using the latest scientific gadgets and technology in an effort to obtain physical evidence of the paranormal and uncover the truth behind each haunted mystery. 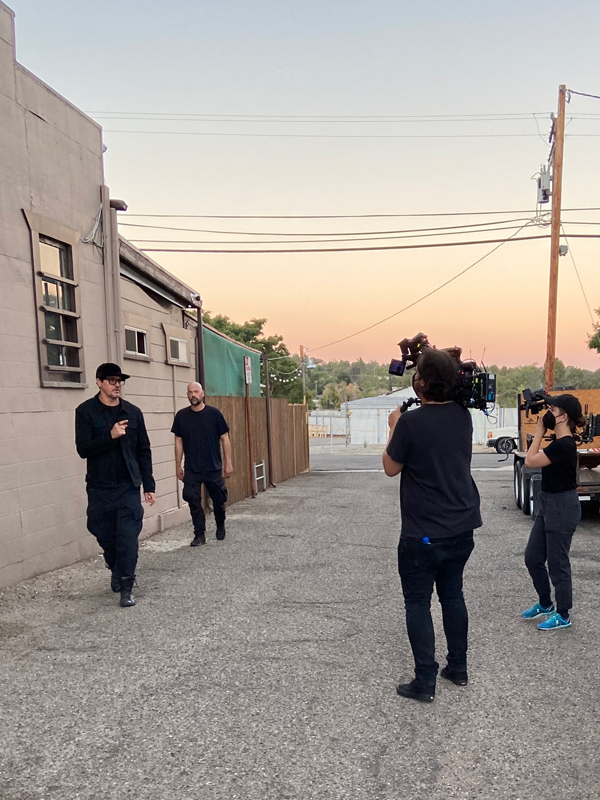 Zak Bagans and the team get ready to investigate poltergeist activity at a historic saloon in Paso Robles, California.