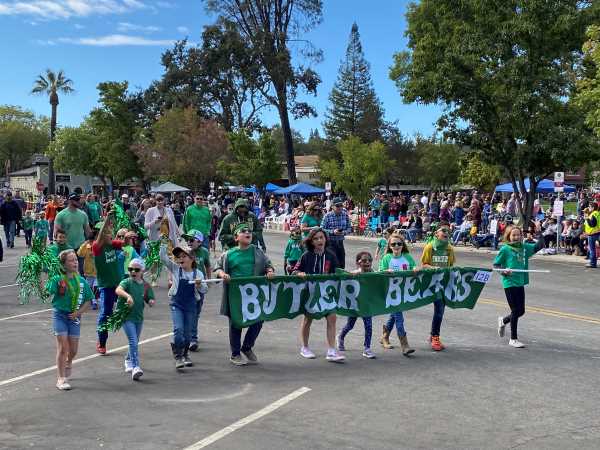 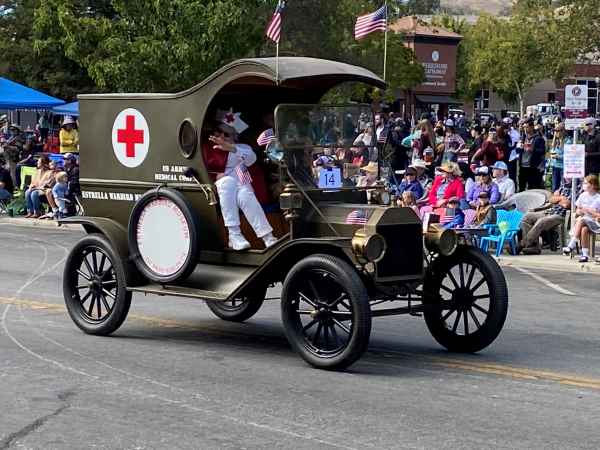 Dozens of antique tractors, some more than 100-years-old, circled the park before heading back to the barn at the Pioneer Museum. 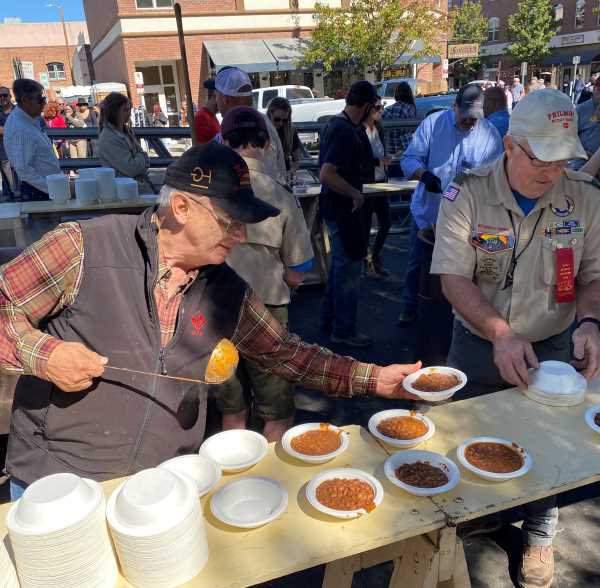 For the 50th time former Paso Robles Mayor Duane Picanco stirred beans with other volunteers on 12th Street across from Siegel’s Jewelry. The lines for the free Bean Feed extended across the park to the Carnegie Museum in one director, and down 12th street past Brown Butter Cookies in the other direction. 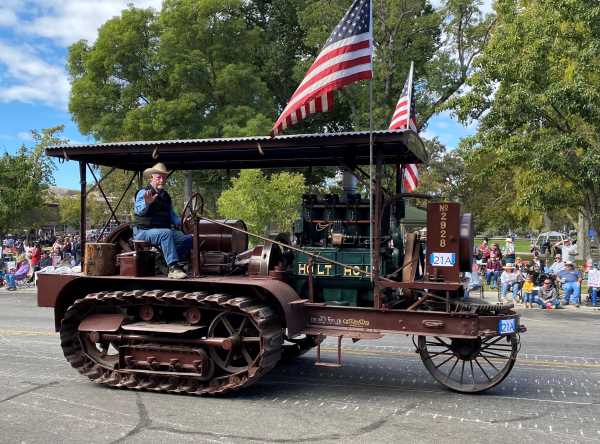 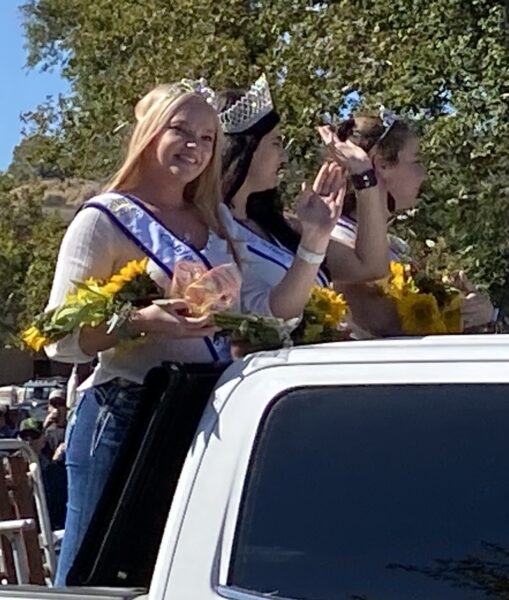 Those who attended agreed, it was great to have Pioneer Day back in Paso Robles. 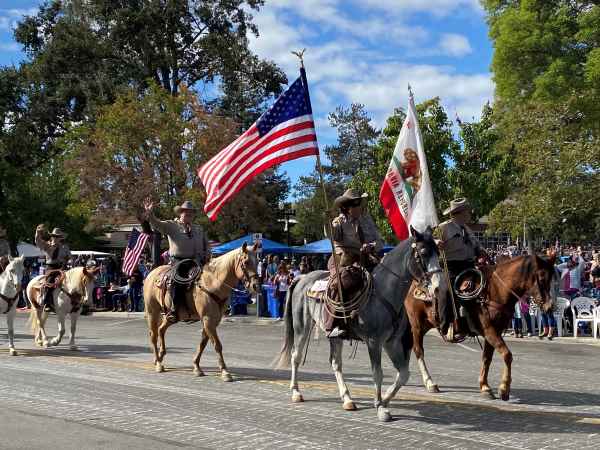 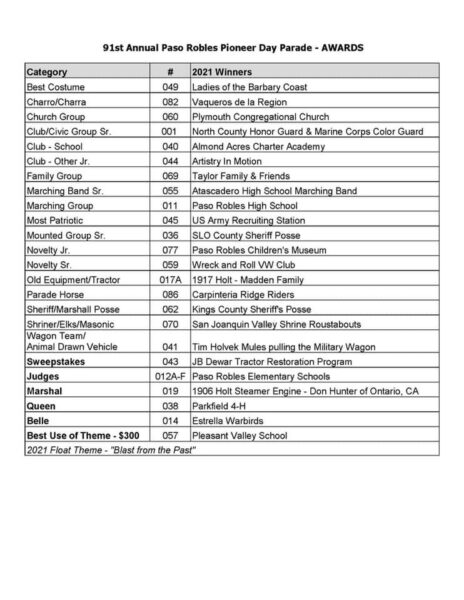