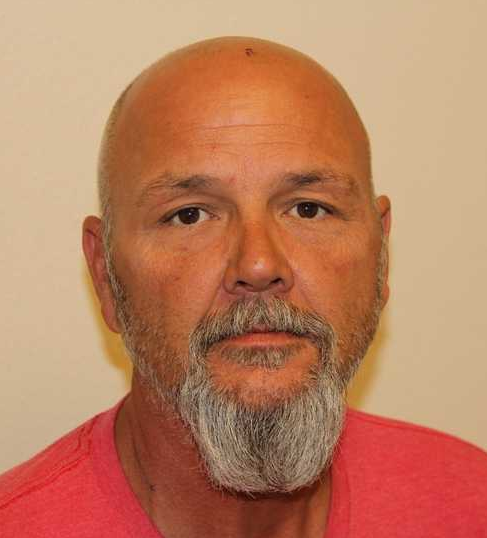 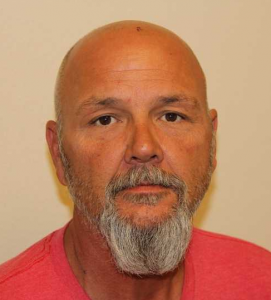 The Paso Robles Police Department has arrested Charles Donald Wheeler Jr., 51 of Paso Robles. He was arrested for an alleged robbery of the Eagle Energy Gas Station on Golden Hills Road at 10:20 a.m. on  Sunday, Nov. 25, 2012.

Wheeler was arrested on Monday, Nov. 26, in Fresno after surrendering himself to the Fresno Police Department. Paso Robles Police detectives drove to Fresno early Monday afternoon and transported him back to San Luis Obispo County where he will be booked into the county jail on a single county of robbery.

Police say he robbed a cashier at the gas station and rode away on a Harley Davidson style motorcycle.