The police served a narcotics -elated search warrant Oct. 30, 2013 at noon in the 8900 block of Coromar Avenue in the City of Atascadero. Paso Robles police detectives initiated the investigation after leads tied several individuals from Atascadero with selling drugs in Paso Robles. 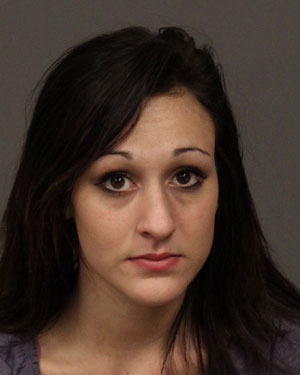 As a result of the investigation detectives arrested four suspects and seized 1 gram of heroin packaged for sales, prescription drugs packaged for sales, and 8 grams of marijuana. Detectives seized digital gram scales and packaging materials associated with the sales of narcotics.

Carreno and Chavez were booked into the San Luis Obispo County Jail while Higbee was released on an agreement to appear in court. The 17-year old-female was released into the custody of a guardian.