This call involved two male subjects. The man being arrested was identified as Christopher Malloy. Malloy reportedly stole another man’s bicycle by force. 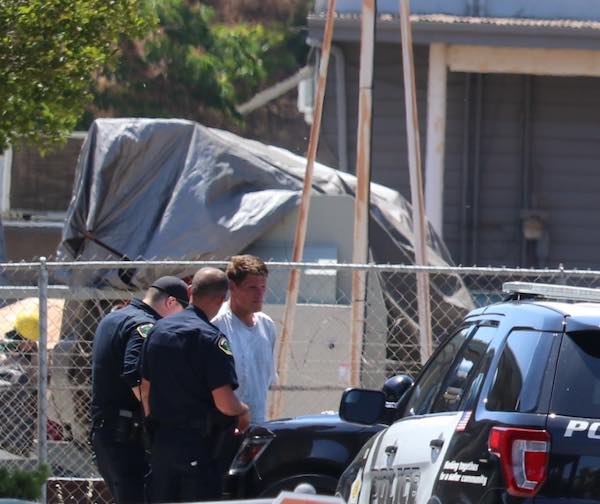 –On June 1, Paso Robles Police were seen arresting a male suspect for an alleged strong-arm robbery that happened earlier in the day. 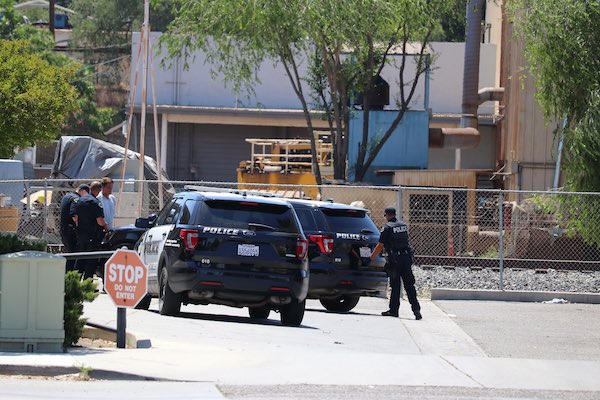 -Report and photos by Jason Brock