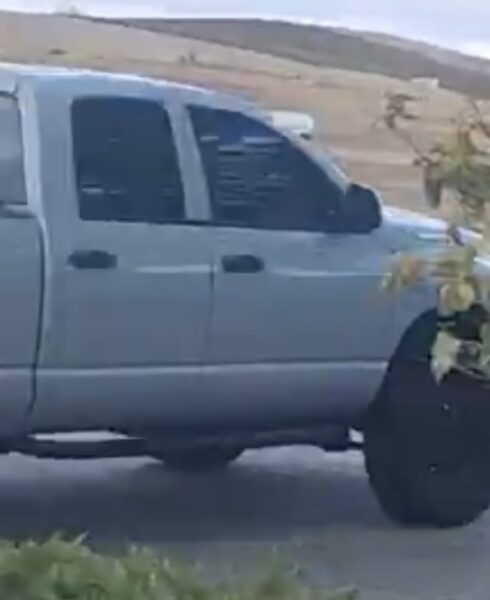 – Paso Robles Police officers pursued the driver of a stolen pick-up truck in a high-speed chase through the city yesterday, according to reports.

The vehicle exited Highway 101 at Niblick, where a license plate reader identified it as reported stolen by the California Highway Patrol. The pursuit began and headed east on Niblick Road to Melody Lane neighborhood, then to Linne Road area, and on to Union Road, before heading west on Highway 46 East.

The vehicle was spotted driving west in eastbound lanes. Police called off the pursuit due to the danger the wrong-way driver pursuit could pose to the public. 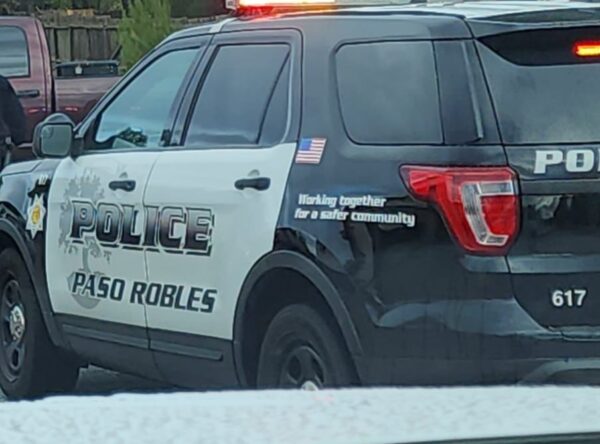 Police pursued the vehicle in police cars with additional motorcycle units and requested assistance from the California Highway Patrol and the San Luis Obispo County Sheriff’s Office. A CHP helicopter was unable to locate the truck before the pursuit was called off.

The suspect remains outstanding. No further information is available at this time.