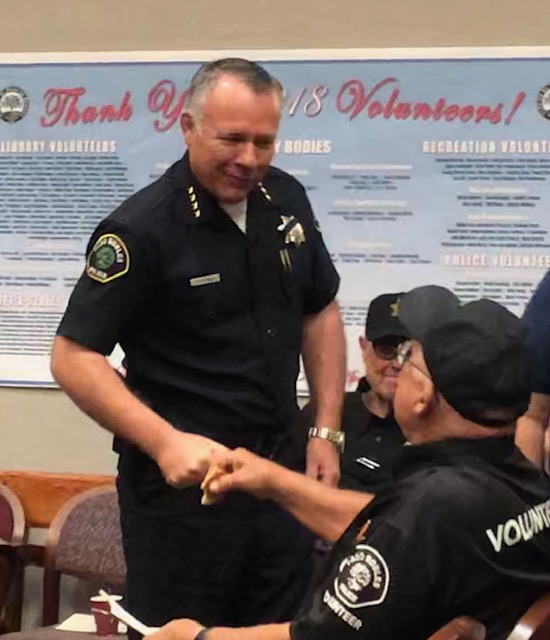 The council heard testimony from several citizens, including John Gannon, who complained about loitering and theft by homeless people around his business on 24th Street near 101. Gannon says transients are scaring away travelers who stop at his business.

After a lengthy discussion, the council voted unanimously to receive and accept the police chief’s report and to encourage staff to schedule a community workshop to address the shortages and costs of the police department.

The council approved a number of items in the consent calendar including the elimination of overdue fines at the Paso Robles City Library to facilitate community access to information. The council also approved spending $182,346 dollars to construct a patio roof at the Airport Terminal.