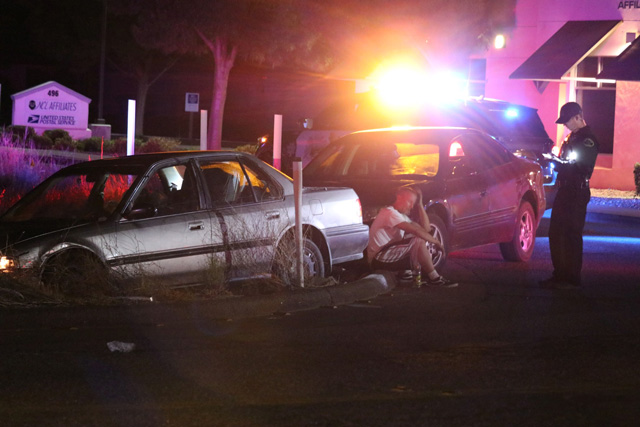 –The Paso Robles Police Department is investigating a traffic collision where an alleged altercation led to a stabbing. Witnesses report one male with at least two stab wounds, one in the arm and one in the back.

The vehicle accident involved at least two vehicles. It occurred around 10 p.m. Saturday on Linne Road at the 90-degree turn near the NCI Post Office in Paso Robles. Two vehicles left the road in the inside elbow of that turn.

A good citizen drove the injured male to the hospital after he fled the area and stopped the vehicle saying he had been stabbed.

Traffic was slowed and cautioned as only one lane was open on that sharp curve on Linne Road.