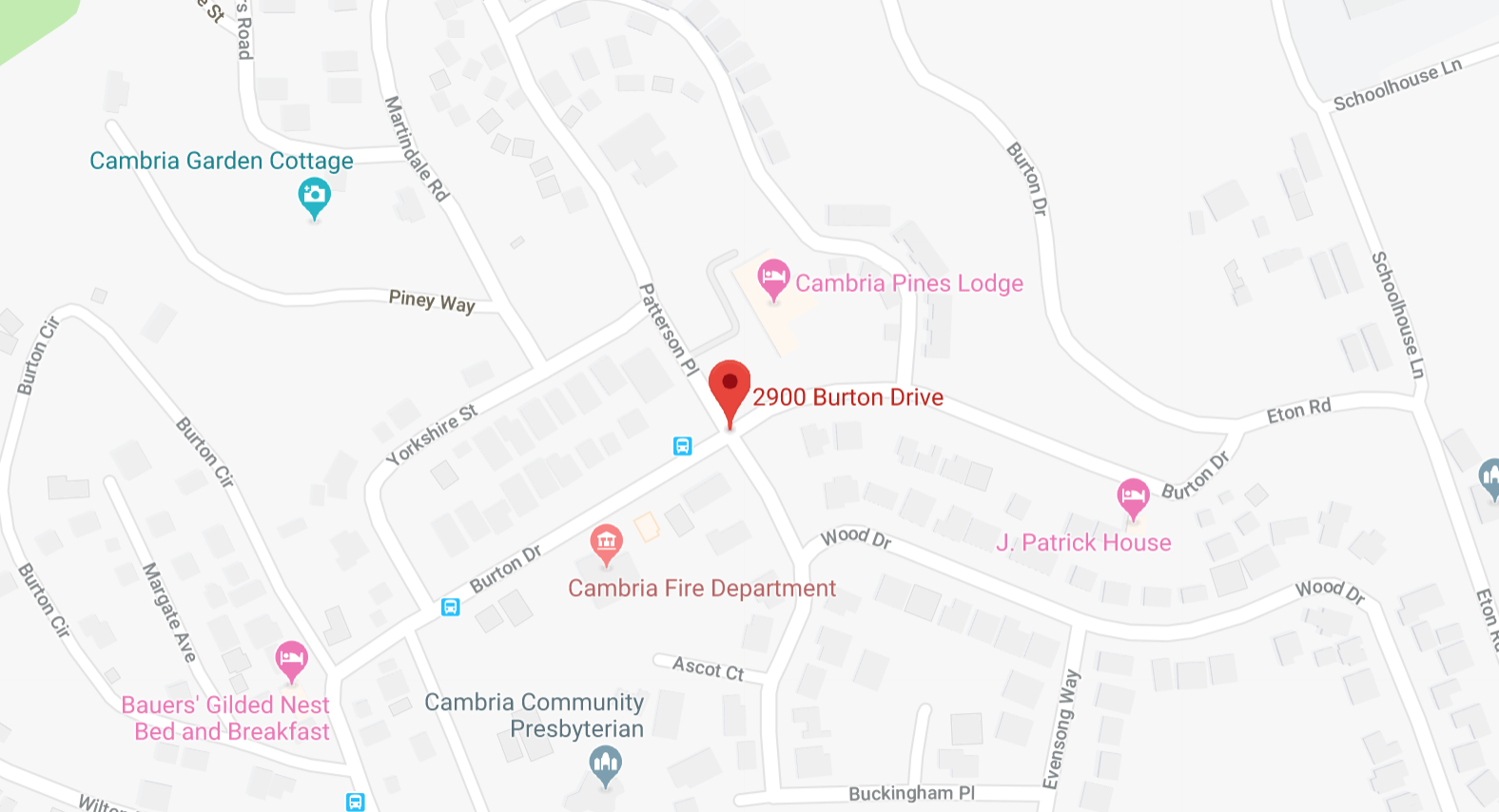 –On Saturday at approximately 6:05 p.m., San Luis Obispo County Sheriff’s deputies were dispatched to the 2900 block of Burton Drive after receiving a report of a burglary in progress. The reporting party had arrived at his residence to discover his home being burglarized. Upon being discovered, the suspect reportedly fled the scene in a 2015 silver Hyundai Veloster, which investigation revealed was stolen out of Seattle, Washington.

Sheriff’s Deputies located the described vehicle and initiated a traffic stop, however the vehicle failed to yield and a pursuit began. The suspect drove northbound on Highway 1. Near Ragged Point the suspect was traveling at unsafe speeds, and the pursuit was terminated. Deputies later observed the suspect driving southbound on Highway 1, and a spike strip was deployed near Moonstone Beach Drive. The suspect fled from the vehicle, and Sheriff’s Deputies began a search for the suspect.

Sheriff’s Deputies were unable to locate the suspect at this time. The suspect was described as an adult male, approximately 30 years old, 6’0 tall, thin build, with long brownish hair. The suspect was reportedly wearing dark colored clothing.