The PRPD has distributed this information to other law enforcement agencies in the county along with the vehicle description. Currently there is no arrest warrant for the subject and he is only a person of interest in this investigation.

Any information provided by the public as to his whereabouts should be directed to PRPD dispatch at 805-237-6464. Persons wishing to remain anonymous are encouraged to call Crime Stoppers’ 24-hour hotline at 549-STOP or by texting “SLOTIPS” plus your message” to CRIMES (274637). 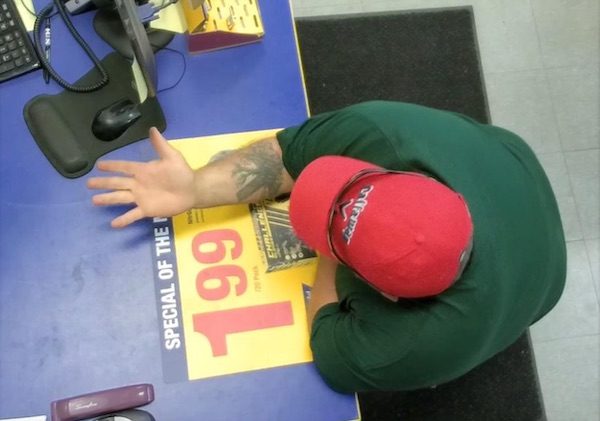 –The Paso Robles Police Department is issuing a warning about an increase in counterfeit money use and is asking for your help in solving this crime.

On Monday, May 6, at approximately 11:15 a.m., an unknown male entered the Alliance Board Shop, 1233 Park St. The man selected a pair of socks and paid with a 100-dollar bill and was given change for the transaction. It was later discovered the bill used was fraudulent. The man was last seen wearing a black and grey flannel jacket, black hat and blue jeans. The man was described by witnesses to be in his mid to late 20’s with a medium build. The man was last seen getting into a black 2000-2002 Lincoln LS. 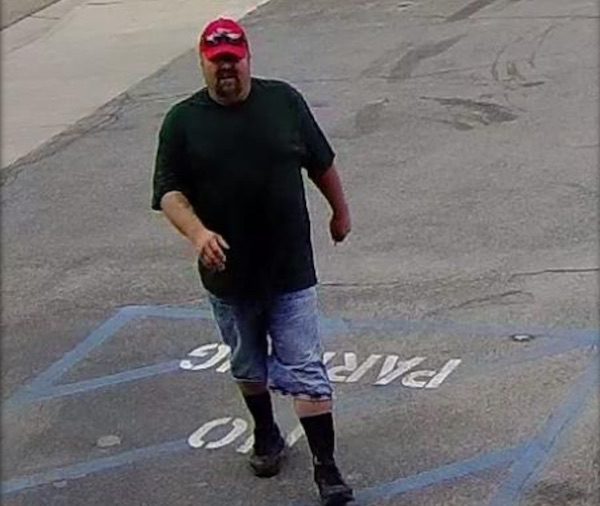 While investigating the prior incidents, PRPD received two additional calls regarding subjects attempting to pass fraudulent $100.00 bills at Napa Auto and Dollar General. PRPD officers were able to obtain video footage of the suspects who matched the description from the previous cases.

The Paso Robles Police Department is seeking the public’s help in identifying the men responsible. PRPD reminds business owners to check currency to ensure its authenticity before completing transactions.

If you have information on this crime or any other crime, call the Paso Robles Police Department at (805) 237-6464.