Paso Robles News|Saturday, November 26, 2022
You are here: Home » Atascadero » Police standoff in Atascadero ends with what has ‘been determined to be suicide’ 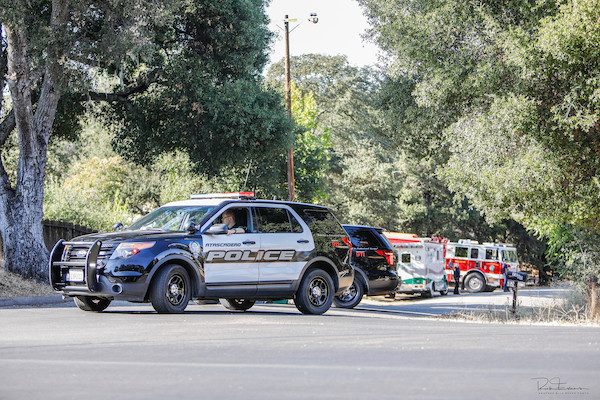 –On Friday starting at around 1:50 p.m., the Atascadero Police Department officers responded to the area of the 7300 block of Cristobal Avenue in Atascadero regarding a disturbance. Officers arrived on scene and contacted a subject near the residence where the disturbance was occurring. The subject informed officers that his father had been drinking, was possibly suicidal and was in possession of a firearm. The subject reported he tried to take the firearm from his father and a struggle ensued. At least one round was discharged from the firearm during the struggle. The subject fled the house but his father remained inside. 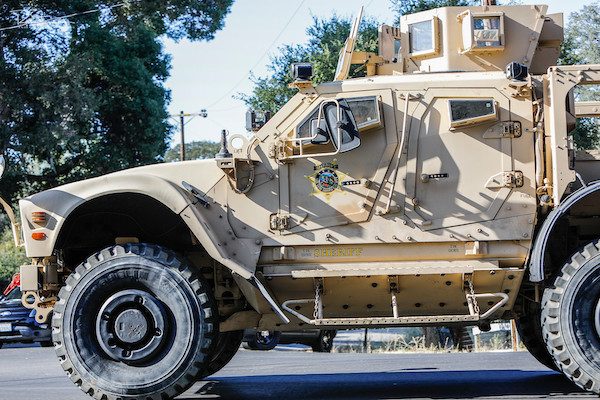 Officers attempted to contact the father via loudspeakers, and “end the situation peacefully.” APD requested the assistance of the San Luis Obispo County SWAT team.

After four hours, the standoff was called off. According to Atascadero Police, “It has been determined to be a suicide.”

No additional information is available.