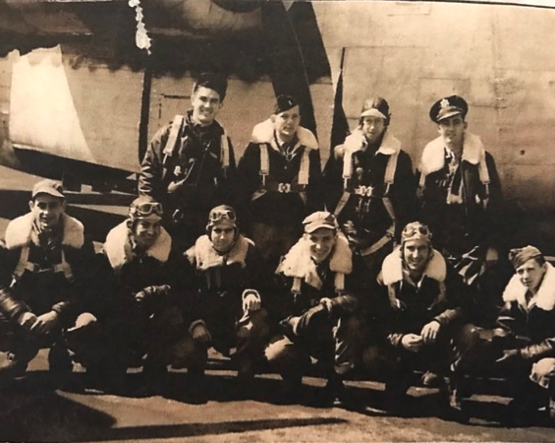 Veteran John Watt and “The Buckaroos.”

US Army Veteran John Watt will be honored with military fly-over, veteran salute

–A patriotic celebration will be held to honor the 100th birthday of US Army Veteran and World War II Prisoner of War, John A. Watt. The celebration will be hosted by Ingleside Assisted Living, where Watt currently resides. Family and friends from around the country will gather at 12 p.m. to enjoy a catered lunch with John and his wife, Dena. Afterward, a Freedom Flight fly-over, courtesy of the Estrella Warbird Museum, will take place at 1:30 p.m. accompanied by an honorary salute to John by local members of the Faces of Freedom Veterans Memorial. 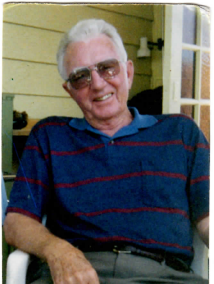 Thrilled about the celebration, Johns’ wife, Dena Watt, stated, “We are so humbled that the Ingleside community is going to such lengths to put on such a memorable party for John. It’s beautiful to see this extended family caring for him in this stage of his life.”

John Watt, born July 8, 1917 in Scotland, became a US citizen at age 5 and enlisted in the US Army 20 years later in Buffalo, NY. Assigned to the Army Air Corp. in Bungay, England, he was a navigator and bombardier on a B-24 Liberator. His crew, known as the “Bungay Buckaroos”, successfully completed 28 of their 30 bombing missions over Germany. On their 29th mission, all 11 crew members were forced to evacuate the plane and parachute to German soil after taking a hit from their forces. Upon landing, John and his crew became prisoners of war for 9 months before being liberated by the Russian Army in February of 1945. His remaining 26 years in the service took him to places like Okinawa, New Mexico, and eventually, Vandenburg AFB where he was trained to operate the Atlas Missile. 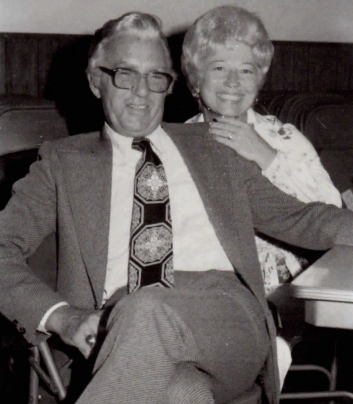 Watt and his wife, Dena.

Watt was honorably discharged from military service on June 30, 1967 with the rank of Lt. Colonel and has been living life to the fullest with his wife ever since.