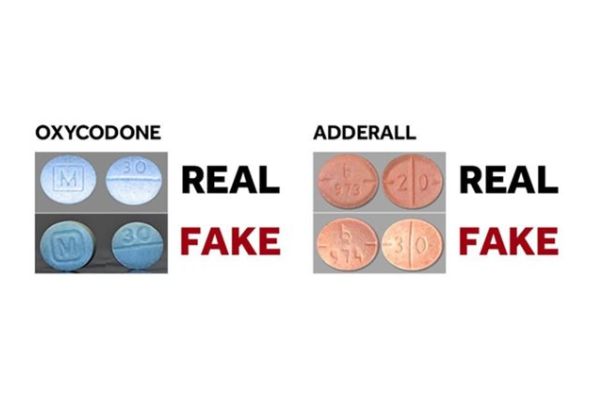 On May 20, 2020, the DA’s office charged Wolfe with second-degree murder for the incident. It was alleged that Wolfe sold the victim three pills that appeared to be 30 milligram Percocet (a mixture of oxycodone and acetaminophen). However, the pills sold by Wolfe contained fentanyl, a powerful synthetic opioid known to be 50 to 100 times more potent than morphine. The 19-year-old took one pill and died from fentanyl intoxication. A search of Wolfe’s residence located alprazolam pills, believed to have been possessed for the purpose of illegal sale.

This week, Wolfe was arrested after a federal grand jury returned an indictment for the crimes of distributing fentanyl causing death and possession with the intent to distribute alprazolam. 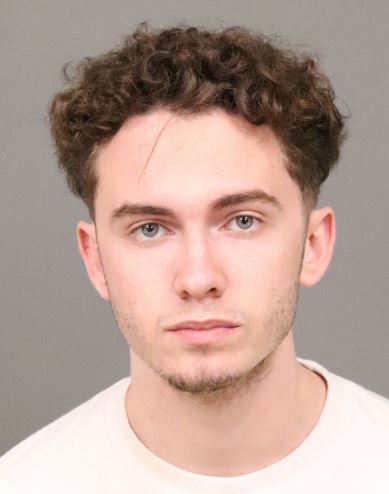 The federal law that criminalizes the distribution of fentanyl causing death is a powerful tool in tackling the national fentanyl epidemic by holding drug dealers accountable at a very high level, according to the DA. The state charge of second-degree murder requires proof that the accused was personally aware that taking the drug they sold created a high likelihood of death, whereas the federal law more broadly prohibits the unlawful providing to another person a listed drug that results in the death of the user.

“Buying and selling illicit prescription drugs on the street is deadly dangerous,” said Dow, “While a purchaser may believe they are buying a pharmaceutical-grade painkiller, there is no way to know who made them, where they came from, or what is in them. Sadly, it often leads to overdose and death. We will continue to work closely with our federal law enforcement partners to protect our community by aggressively pursuing fentanyl dealers for their reckless behavior.”

According to the DEA, criminal drug networks in Mexico are mass-producing illicit fentanyl and fake pills pressed with fentanyl in clandestine, unregulated labs. These fake pills are designed to look like pharmaceutical-grade prescription pills, typically replicating opioid medications such as oxycodone (brand names Oxycontin and Percocet) and hydrocodone (brand name Vicodin); sedatives such as alprazolam (brand name Xanax); and stimulants such as amphetamines (brand name Adderall). For more information, visit www.dea.gov/onepill.

If you or someone you know is addicted to opioids, please visit the County of San Luis Obispo Behavioral Health Services webpage at www.slobehavioralhealth.org or call (800) 838-1381.

It is important to note that criminal charges must be proven in a court of law by proof beyond a reasonable doubt. Every defendant is presumed innocent until proven guilty.