-A message from Dale Evers Studio- 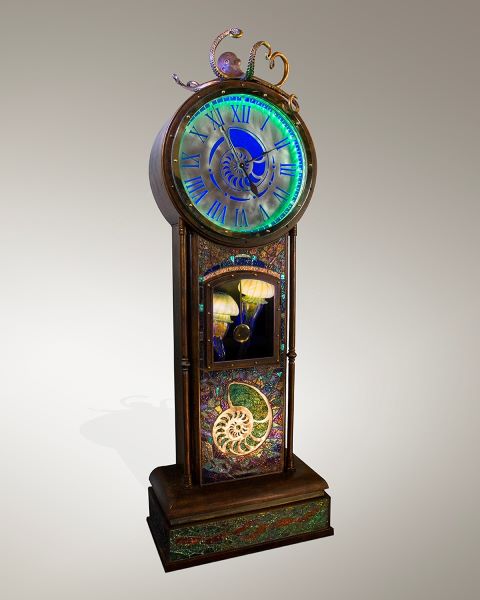 New line of works was cleverly named by Evers as, “Not Your Grandfather’s Clock.”

– Dale Evers Studio invites you to their downtown showroom and working studio for a holiday showcase featuring their newest jewelry and sculptural designs.

The event will take place over two successive Saturdays, Nov. 27 and Dec. 4, open to walk ins noon to 5 p.m. The team at the studio is comprised of lead artist and designer, Dale Evers, his business and art partner of 35 years, Tim Anderson, and his daughter, Chloe Joy Evers. Come meet the artists and see their work in the space where it is actually made.

Dale Evers has a reputation for his larger works, fashioned out of steel and bronze, but it is less well known that he branched out into jewelry about six years ago. He began by casting his signature piece, the “Focus” in silver and bronze to be made into simple pendants, pins and earrings. Along with the production of “mini” sculptures, the jewelry began as Evers’ mission to make his art more accessible to people who connect with it powerfully, though may not have the space or budget to accommodate a full sized piece.

When his daughter, Chloe, began working at the studio just a few years ago, the jewelry side of the business was passed to her, and she took it to the next level. Apprenticed by a local jeweler, Stuart Goldman, Chloe began fabricating custom jewelry designs, some of which utilize her father’s signature piece, the “Focus.” Her Jewelry, as well as a few of her own bronze sculptures, will be on display as a focal point of the November 27th and December 4th showcase, alongside her father’s works. In addition, Evers’ son, Christian Evers will have a few of his own bronze sculptures on display. Yep, it runs in the family, folks.

But, back to the lead man. Dale Evers has been a professional artist based out of the central coast for nearly 40 years now, and is just as prolific as ever. Last year, Evers took to making grandfather clocks, metal fabricated in his small downtown studio. The clocks are mixed medium designs that incorporate digital design on stainless steel, iridescent glass set in mosaic, and bronze castings. Currently, at the downtown studio, there is an octopus clock and a raven clock on display that have been described by many people who view them as “mind blowing.” They are simply unlike anything else. This new line of works was cleverly named by Evers as, “Not Your Grandfather’s Clock.” 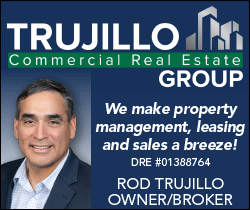