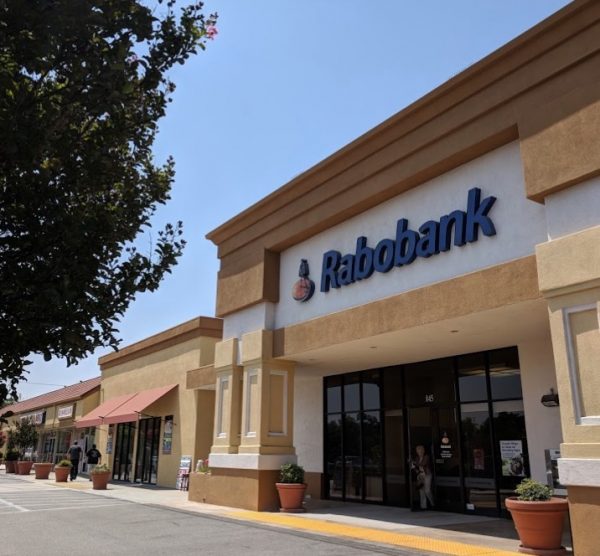 Mechanics Bank is a 114-year-old full-service community bank based in Walnut Creek, California, with 44 branches throughout California and more than $6 billion in assets. Headquartered in Roseville, California, Rabobank, N.A. is a nationally chartered bank with 100 branches, including one in Paso Robles and in Atascadero, and more than $13 billion in assets. The combined entity would operate under the Mechanics Bank name with 144 branches and in excess of $17 billion in total assets.

“Bringing Rabobank, N.A. together with Mechanics Bank gives us a great opportunity to fill an established gap between the big banks and smaller community banks throughout the state,” said John DeCero, President and CEO of Mechanics Bank. “We are two established institutions with values and principles that align closely. There’s very little geographic overlap and significant potential for value creation for both parties to this combination, and we believe that the new Mechanics Bank will be able to leverage our common strengths at a scale that will benefit all of our clients, our shareholders, and the communities we serve.”

“This is a unique opportunity to merge two high-performing consumer and commercial banks with common values and deep roots in California,” said Mark Borrecco, CEO of Rabobank, N.A. “Both organizations take pride in putting their customers first and possess a strong sense of community.”

Completion of the transaction is subject to customary closing conditions, including the receipt of required regulatory approvals. The transaction is expected to close in the third quarter of 2019. Customers of both banks should continue to do business with their current bankers, and expect little to change as the two organizations prepare to combine.