-From the LA Times- 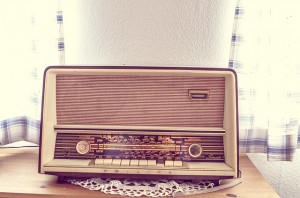 AM radio, the scratchy medium that long ago aired Franklin Delano Roosevelt’s fireside chats, soap operas and the day’s most popular music, is trying to avoid becoming static.

This week, the legendary news radio station KFWB 980 AM of Los Angeles announced a format change to all sports talk radio.

Across the country, stations are vying to hold on to listeners as AM radio’s audience slowly dwindles. The persistent technology, long dwarfed by FM, has weathered more recent threats including satellite and Internet radio. It is also contending with a new assault from smartphones.

The tide began to turn against AM radio in 1978, when the stations accounted for more than half of the radio listening hours in the U.S. Last year its share of the national radio audience was 11.5%.

As recently as 1990, AM radio accounted for about 45% of stations licensed with the Federal Communications Commission. Now FM counts roughly 10,700 outlets, more than doubling AM’s 4,700.

Some analysts think that AM will eventually leave new car models altogether, in the same way that manufacturers are now less likely to include CD players in vehicles. AM could face even more trouble if music-streaming services including Pandora begin to dabble in talk shows.

Read the full story about AM radio in the LA Times 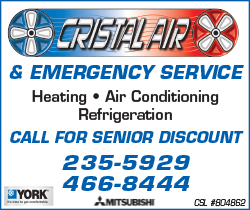