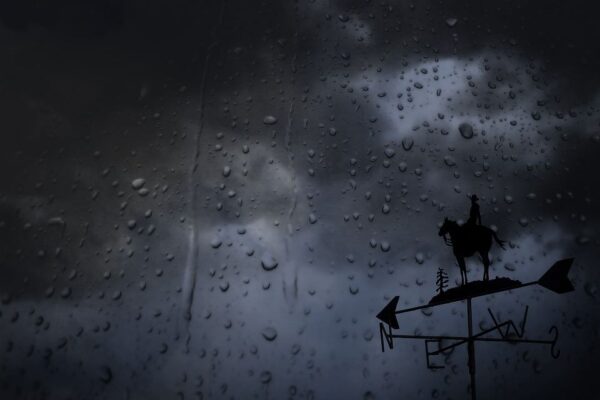 Daily precipitation is measured in inches collected at the Paso Robles Water Yard, 1230 Paso Robles Street in downtown Paso Robles. The measurements are taken at 7 a.m. for the preceding 24 hours of rainfall. Paso Robles Water Division has recorded an average annual rainfall total of 14.11 inches from 1942 to June 2014.

Click here for Paso Robles rainfall records going back to 1942.

Across the county there were reports of flooding and part of Highway 1 on the Big Sur coast remains closed due to mudslides. In San Luis Obispo on Saturday, Highway 101 North was closed north of Higuera Street due to a fallen tree. Several vehicles reportedly collided with the tree. All collisions resulted in minor vehicle damage and no one was reportedly injured. CHP personnel arrived on scene and determined a temporary freeway closure was required for clean up. All traffic was diverted off the freeway, onto Higuera Street. Caltrans responded to the scene and removed the tree/debris from the roadway. US-101 northbound was closed for approximately one hour. There was heavy rain through the area during the incident.

Paso Robles could receive up to a quarter inch of rain today, and more rain is in the forecast for Wednesday, and again next week. There is currently a wind advisory in effect. Southwest winds 20 to 35 mph with gusts 40 to 50 mph are expected, with the strongest winds in the mountains and foothills. Gusty winds will blow around unsecured objects and make driving difficult, especially for high profile vehicles, according to the National Weather Service.

Major roadways that will likely be impacted by the strong winds include Highway 101 and State Routes 46, 58, and 166. Tree limbs could be blown down and a few power outages may result.