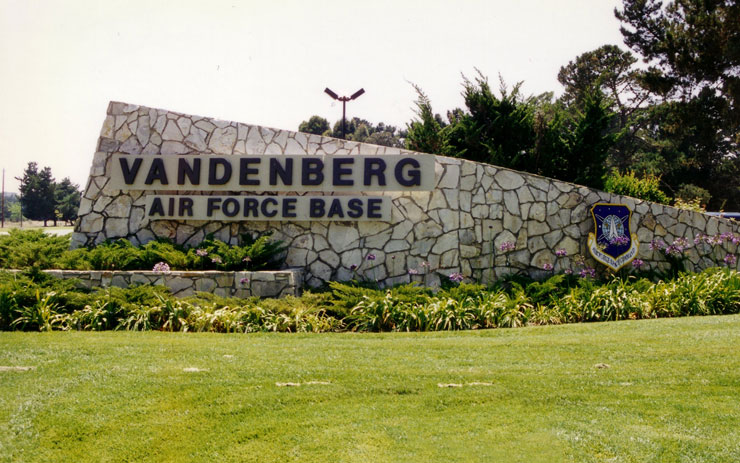 –A regional coalition led by REACH is joining other voices throughout the state in endorsing Vandenberg Air Force Base as the permanent headquarters for the U.S. Space Command.

The coalition letter touts the region’s robust high-tech and advanced manufacturing industry and two world-class universities, all with significant ties to Vandenberg’s space program, as well as the base’s growing commercial space industry.

“Vandenberg is already a key strategic asset in the nation’s space infrastructure,” REACH Vice President Andrew Hackleman said. “It also boasts the capacity and regional resources to expand its mission significantly in both national defense and commercial operations, making it the foremost candidate for Space Command headquarters.”

The advocacy is part of a larger initiative by the REACH-led coalition to grow commercial space activity at the base and surrounding range. Selection of Vandenberg as Space Command headquarters would bolster efforts to attract commercial enterprises and jobs to the region.

“These are the jobs of the future: high-paying careers in advanced manufacturing and STEM-related fields, and being home to the Space Command would further our efforts to establish a thriving spaceport at Vandenberg,” Hackleman said.

U.S. Rep. Salud Carbajal and the Governor’s Office of Business and Economic Development (GO-Biz) are leading the headquarters effort at the federal and state level.

“California leads the nation in aerospace engineering and innovation. Moreover, the Central Coast is home to two world-class universities which produce 9,000 STEM graduates every year. Our community is uniquely positioned to offer United States Space Command an unparalleled talent pool for defending our national interests in space,” Carbajal said. “As the prime West Coast launch site for the Department of Defense and NASA, and home of the Combined Space Operations Center, Vandenberg is the premiere choice for USSPACECOM headquarters.”

“By placing the U.S. Space Command in California, the Department of Defense would be able to leverage the most innovative, creative, collaborative and inclusive part of these United States,” said Kaina Pereira, senior advisor for business development and international trade at GO-Biz. “California has and will continue to be a place where ideas take shape, forging the future of aerospace and defense.”