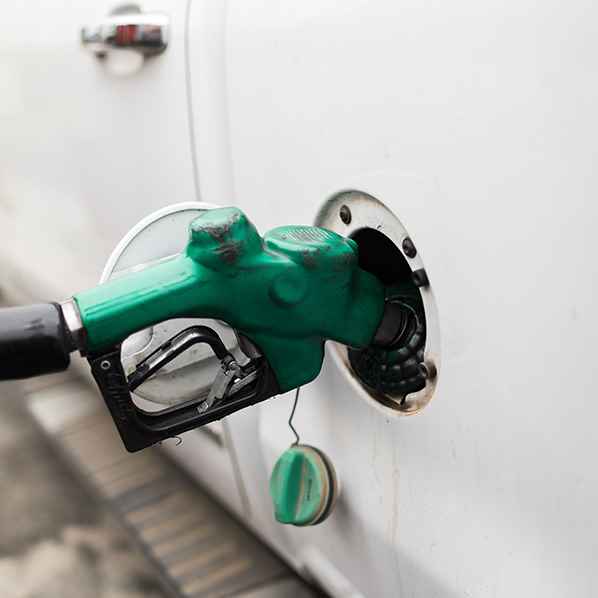 – JB Dewar will become the first provider on the Central Coast to offer renewable diesel at the pump. While they have been offering the product in bulk via delivery for the last few years, installing the offering at a fueling station opens availability and access to more customers. The latest in sustainable fuel, renewable diesel will be available at JB Dewar’s San Luis Obispo fueling location on Prado Road beginning earlier this month, with the hopes to install in other locations in the near future.

This announcement follows a declaration by the company earlier this year that it would be rolling out new offerings (including more sustainable alternatives that leave less of a carbon footprint) and strategies to stay at the cutting edge of technology and compete with California’s order to begin phasing out fossil fuel vehicles.

Renewable diesel has been shown to reduce greenhouse gas emissions by as much as 80-percent compared to petroleum diesel, without sacrificing performance or driving range. It is cost competitive with traditional diesel and may reduce maintenance costs in the long-term. Governments throughout California, including San Luis Obispo County, have already made the switch.

“Demand for cleaner energy is on the rise worldwide,” said JB Dewar President Ken Dewar. “We are proud to be the first to offer renewable diesel on the Central Coast and hope to expand the number of fueling locations offering this service in the coming months.”

Renewable diesel is made from algae or waste products such as natural fats and vegetable oils. It contains no aromatics or impurities and therefore produces no odor. The fuel combusts with maximum efficiency, so engines require less injector maintenance.

Renewable diesel can be used in any engine built for conventional diesel without performance issues, an adaptation period or the need for blending – giving it a leg-up on its predecessor, biodiesel. Additionally, because it does not contain oxygen, it can be used year-round without the need for special storage tanks.

JB Dewar has long been committed to offering sustainable products, such as biodiesel, and has been increasing its offering and inventory each year. Their food-grade oils and greases, primarily used in the vineyard and agricultural industries, are also biodegradable as well as an array of other green products and cleaners. Renewable diesel is available by tankwagon delivery across the entire Central Coast, in addition to JB Dewar’s SLO fueling station. 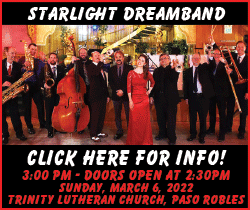