Paso Robles News|Tuesday, August 9, 2022
You are here: Home » Region » Report: Cambria is about to run out of water

Report: Cambria is about to run out of water 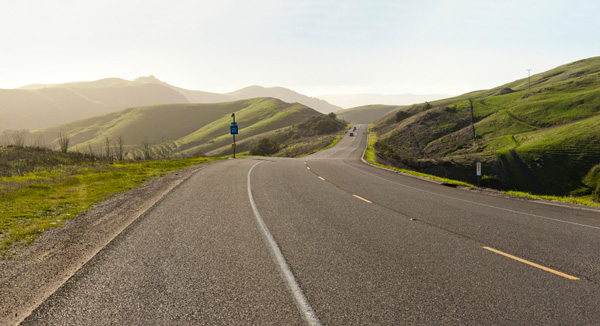 – Cambria has also been running out of water for nearly four decades and — like many spots along the Central Coast in San Luis Obispo County — it does not have a permanent solution in the offing. The unincorporated town of more than 5,000 people is dependent wholly on two creeks, the Santa Rosa and San Simeon, for its water supply. As climate change ramps up, those creeks are drying out more rapidly and more frequently.

Between May and October, the driest season, the creeks have run dangerously low as the state’s current drought takes its toll. In 2021, the town almost ran out of water, declaring a level four emergency (there are only five levels) and requesting that residents curb their water usage by 40%.

But conservation alone may not be enough, at least according to one expert. “I don’t think we can conserve our way out of major droughts in this region,” Richard Frank, an environmental practice professor at UC Davis and director of the California Environmental Law & Policy Center, told the Public Policy Institute of California.

The lack of water also means that the town cannot grow. By 2000, Cambria’s Community Services District had reduced growth from 2.3% to 1%. Today, it is zero percent.

Read the full article at SFGate.com