Report: Coalinga’s water supply is expected to run out in two months 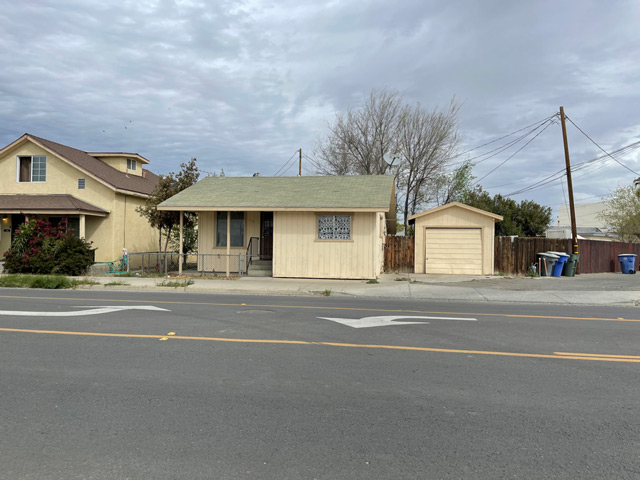 – The residents of this sun-scorched city feel California’s endless drought when the dust lifts off the brown hills and flings grit into their living rooms. They see it when they drive past almond trees being ripped from the ground for lack of water and the new blinking sign at the corner of Elm and Cherry warning: “No watering front yard lawns.”

Coalinga, a city of 17,000 people, has only one source of water — a shrinking allotment from an aqueduct managed by the federal government — and officials are projecting the city will use up that amount before the end of the year. It’s supplied by the California Aqueduct, part of the Central Valley Project.

That looming threat has left city officials racing between meetings in Sacramento and phone calls to the U.S. Bureau of Reclamation seeking to increase their water supply. Some residents have begun stockpiling five-gallon water jugs in their homes, while many expect major spikes in their water bills. If Coalinga can’t find relief, it would be forced to buy additional water on the open market at exorbitant prices that could swamp the city’s budget.

The bureau said in a statement that it had been working closely with Coalinga on its “unique water supply circumstances and challenges.”