Report: man exposes himself to juvenile female in parking lot 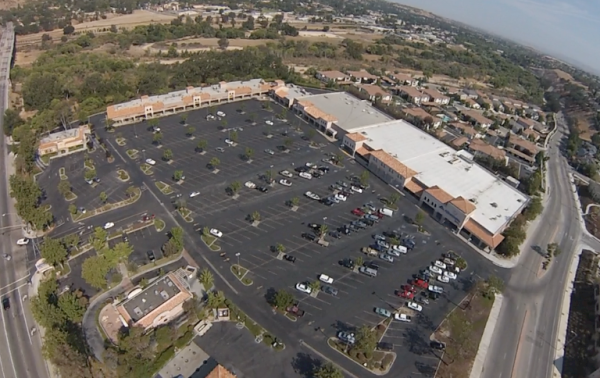 On Thursday, March 19, at approximately 4:30 p.m., the Paso Robles Police Department received a report of an indecent exposure that had occurred approximately twenty minutes earlier in the Woodland Plaza where Albertsons is located at 189 Niblick Road.

The victim reported this to her father who then notified the police. Officers searched the area but were unable to locate the suspect. A review of video surveillance footage in the area is still underway, but at this time there is none available to release to the media. The suspect was described as a white male adult in his late teens or early 20’s with dark colored hair. He was last seen wearing a white shirt and black pants. The suspect was driving a black or dark colored two door passenger car. The suspect appeared to have been alone in his vehicle when this incident occurred.

This investigation is ongoing, and the police are seeking assistance from the public. Anyone with information is asked to call the police at (805) 237-6464. Persons wishing to remain anonymous can contact Crime Stoppers at (805) 549-STOP or submit a Web Tip from the Crime Stoppers website at slotips.org. You can also submit a “Text Tip” by texting “slotips” and your message to “Crimes” (or 274637). You do not have to give your name.