Today at approximately 12:17 p.m., the San Luis Obispo County Sheriff’s Office received a report of shots fired in the area north of Lillian Larsen School in San Miguel. Out of an abundance of caution, the school and the nearby Almond Acres Charter Academy were placed on lockdown at that time. 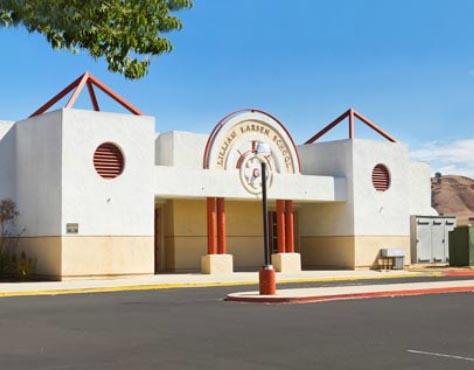 Multiple deputies responded to the scene to check the area. According to the sheriff’s department, both schools were determined to be safe and all children and staff were accounted for and were safe.

It was later determined the sound of shots fired came from Camp Roberts, which was conducting live fire exercises on the base. At approximately 12:51 p.m., both schools were released from lockdown.