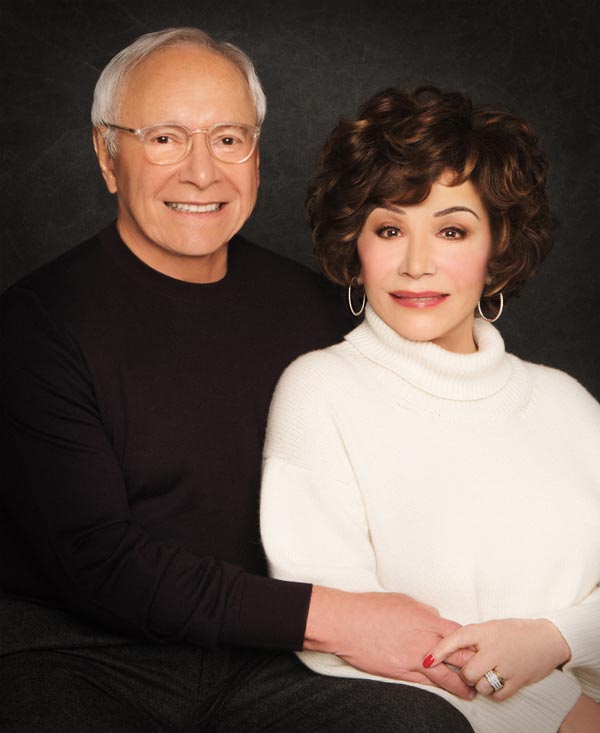 –The company that owns Fiji Water and Pom Wonderful juice has just bought yet another California winery — this time from a former professional race-car driver. Lewis Cellars, an award-winning producer of high-end wines, will be the first Napa Valley winery under the ownership of the Wonderful Company, joining Justin Vineyards in Paso Robles and Landmark Vineyards in Sonoma. The Lewis Cellars property, on Big Ranch Rd. in Napa, includes a production winery but no estate vineyards.

Terms of the deal were not disclosed. Co-founder Randy Lewis, who started the winery with his late wife Debbie after retiring from a career in race-car driving, will continue to lead the winery’s operations, according to a statement. Wine Spectator was the first to report the news. Randy Lewis’ stepson, president Dennis Bell, and winemaker James McCeney will also stay on. 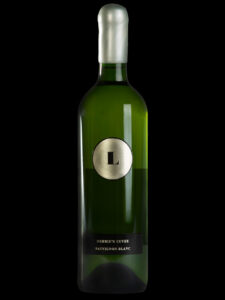 The Wonderful Company, owned by Stewart and Lynda Resnick, has steadily grown its wine holdings over the last decade. It purchased Justin, one of the best-known producers in the Central Coast region of Paso Robles, in 2010, and the following year bought Landmark Vineyards. In 2016, it added Hop Kiln Vineyards in Healdsburg, folding that into the Landmark brand. In 2019, Wonderful launched a rosé label of its own creation, JNSQ, an acronym for the French expression “je ne sais quoi.”

Read the full story at the San Francisco Chronicle