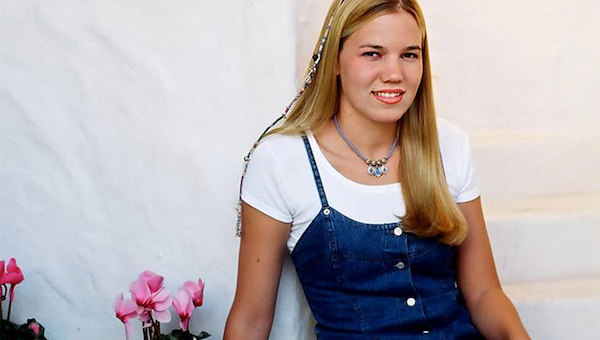 –The parents of Kristin Smart on Thursday sued the father of Paul Flores, who was charged last week with killing the Cal Poly San Luis Obispo student in 1996.

The civil lawsuit accuses Ruben Flores of intentional infliction of emotional distress, alleging that he moved Smart’s body from beneath his deck last year to try to cover up her 1996 killing.

James Murphy, attorney for Stan and Denise Smart, filed the lawsuit within hours of Ruben Flores’ release on $50,000 bail from San Luis Obispo County sheriff’s custody. He was charged with being an accessory after the fact in Smart’s killing. Paul Flores was arrested and subsequently charged with murder, and remains behind bars. Both have denied wrongdoing.

“There is compelling evidence they moved Kristin’s remains as the investigators began to get closer and closer to solving her murder,” Murphy said.

Read the full story at the Los Angeles Times