Structure was vacant, no injuries reported 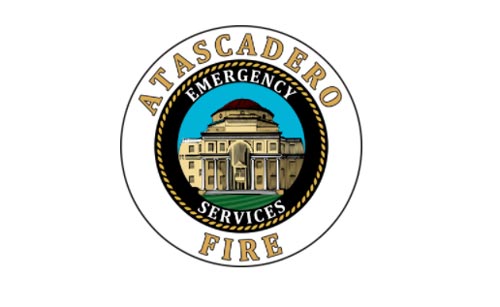 –Atascadero Fire crews responded to a structure fire Wednesday at 7850 Curbaril in Atascadero at approximately 5:24 p.m.

The first arriving engine found a two story, single family residence with smoke coming from the attic vents. The structure was vacant, but in the process of being remodeled. Fire crews proceeded to the second story and found light smoke throughout. Crews utilized thermal imagining cameras to find fire inside the walls of the first and second floors.

Due to the age of the structure and the building construction, it took crews longer to gain access to the fire located in the walls and to search for extension into the remaining portions of the building, according to the fire department.

It took fire crews approximately 35 minutes to contain the fire. Crews remained at scene for approximately 2 hours for overhaul and investigation. No injuries were reported.