Paso Robles News|Tuesday, September 27, 2022
You are here: Home » Uncategorized » Residents Of California To Vote On Sports Betting This Fall

Residents Of California To Vote On Sports Betting This Fall 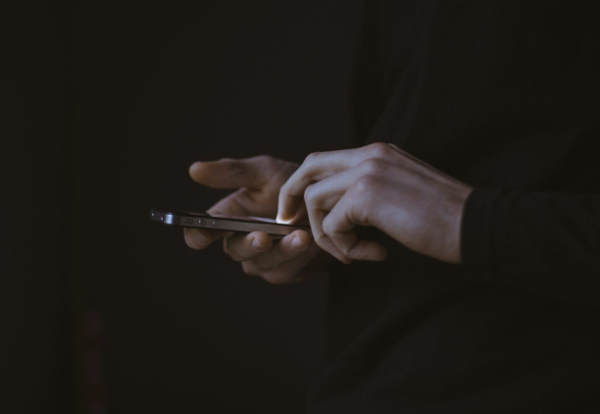 California is the most populated state in the United States, and with giant sports markets all over the state (Los Angeles, Anaheim, San Francisco, Oakland, etc.), it would surely be a giant player in the sports betting world. Well, the fate of sport betting in the Golden State could soon be up to Californians themselves.

In November, residents of California will be able to vote on different options for legalized sports betting in the midterm ballot. Per Richard Allyn of CBS News 8, experts believe that California could earn more than $3 billion annually in revenue for sports gambling.

That seems especially plausible when you look at the billions of dollars that less-populated states are raking in.

For instance, the state of Pennsylvania — which first launched online sportsbooks in May 2019 — took in more than $4.7 billion in revenue for the year 2021. New customers can take advantage of the many special Pennsylvania sportsbook promo codes from top sportsbooks like FanDuel, DraftKings and BetMGM.

Pennsylvania (over 13 million residents) has roughly one-third the population of California. They have NFL, NHL and MLB franchises in Philadelphia and the small market of Pittsburgh, but just the one NBA franchise (the 76ers).

The state of New York, another major leader in the sports gambling economy, only launched mobile sports betting in early January. And the state has already taken over $6 billion worth of wagers through early May.

California Could Be A Major Player & Leader In Mobile Sports Betting

It’s been four years since the Supreme Court of the United States overturned the Professional and Amateur Sports Protection Act of 1992 (PASPA), and many U.S. states have since legalized some form of sports gambling.

The SCOTUS decided that the PASPA was a violation of the Tenth Amendment. The act essentially made sports gambling illegal in most parts of the country outside of Nevada, but the Supreme Court’s ruling paved the way for all U.S. states to legalize sports betting.

After the ruling, the states of Delaware, New Jersey and Missisissippi quickly legalize sports betting. Several states have since followed, including New York and Louisiana of this year.

Back in February, a poll conducted by the UC Berkeley’s Institute of Governmental Studies showed that 45 percent of those questioned would approve of legalizing sports betting in the state, and 22 percent claimed to be “undecided.”

With major markets all over the state, California would undoubtedly be a top player in sports betting like New York.

California has a higher population than the Empire State and more professional sports teams. Los Angeles and New York are the two biggest sports markets in the United States, giving California a leg up on the competition over other states in the U.S. betting industry.

The Dodgers, 49ers, Warriors and Lakers especially have giant fanbases that stretch across the country. The Angels aren’t lacking in national exposure thanks to the superstar duo of Shohei Ohtani and Mike Trout.

The Rams are coming off a Super Bowl 56 championship season. The Chargers boast one of the league’s elite young quarterbacks in Justin Herbert. With all that star power on the Los Angeles stage, California should have little problem emerging as one of the leading states in sports betting.

It’s not just the professional sports teams, of course. UCLA is home to one of the country’s most prestigious basketball programs. USC, Stanford, San Diego State and Fresno have all developed some of the top football players of this generation.

With a plethora of Division 1 NCAA teams, college betting would also take off quickly in the state of California.

With all that said, it’s simply a waiting game for the next six months. We’ll just have to see what Californians vote on come November, and what other proposals may come along leading up to the vote.