Review: Elvis Costello heats it up at Vina Robles 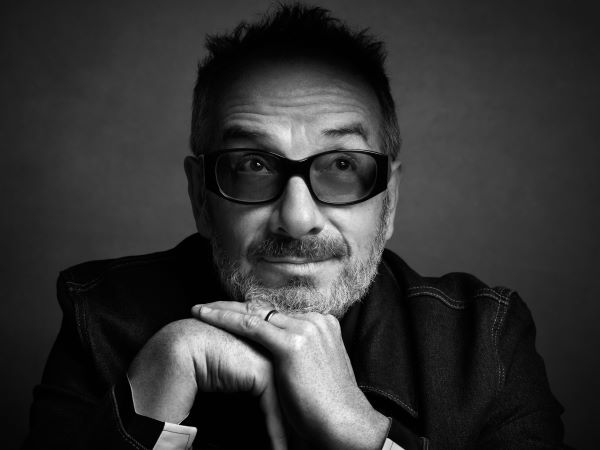 – So you thought it got hot in Paso during the Fair? How about 110 degrees a month later? But that didn’t scare off the nearly sold-out crowd excited to see Elvis Costello at Vina Robles Amphitheatre on Friday night to kick off Labor Day weekend on the Central Coast.

Once the sun went down and underrated songwriter Nick Lowe set a merry tone with a solid opening ten-song set supported by the mask-clad band Los Straitjackets, the oppressive heat became just another balmy evening in magical wine country.

And that positive vibe served to energize Costello, who’s often hit and miss with past inconsistent live performances and vocal struggles. But not this time at his first visit to the equally intimate, spacious rural outdoor venue. We know his guitar can soar but his unique voice did too.

Straight away, he got everyone up and grooving with his infectious Radio Radio then alternated between more recent tunes and signature tracks like Accidents Will Happen and Watching the Detectives.

Backed by a tight, 4-piece band that included Charlie Sexton on lead guitar, the artist born Declan McManus continued to sample various songs from his nearly 50 years in the music biz, in between telling some funny stories (“as a teenager, like all budding musicians, I performed for furtive glances and female affection”) from that illustrious career. It always helps when performers feel at ease and just like the title of his fourth album, it was definitely a night for Costello to “get happy.”

Switching between electric and acoustic guitar, Costello led the audience on a diverse musical journey of new wave, lounge jazz, poetic blues, rockabilly — even some pseudo-psychedelic hard rock. While his 19-song set bogged down a bit in the middle, he quickly brought it back to life at the end with Pump It Up, What’s So Funny About Peace, Love and Understanding, and the cool ballad Alison.

Costello and fellow countryman Joe Jackson have much in common: both arose from the English punk/new wave scene and continually release new music and reinvent themselves, refusing to be pigeonholed into one genre. But Costello is more of a rocker poet as he stood front and center, skillfully engaging the crowd while shredding on rhythm guitar for the entire 105-minute concert.

My only quibble with these nostalgia rock shows, and I hesitate somewhat to use that description for Costello, is their spotty song selection. Festive summer holiday events require extra hit songs for concertgoers in the mood to party so leaving out classics like Red Shoes, Whisper to a Scream, Girls Talk, Veronica, and Oliver’s Army was disappointing.

But hey, nothing is ever 100-percent and the Vina Robles Amphitheater always plays its trump card as one of the rare venues around (think Red Rocks) that shines as brightly as the headliners they host.

So on this starry night of live music amongst endless vineyards, our collective wine glasses were definitely half-full. 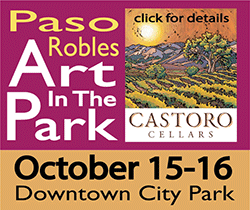