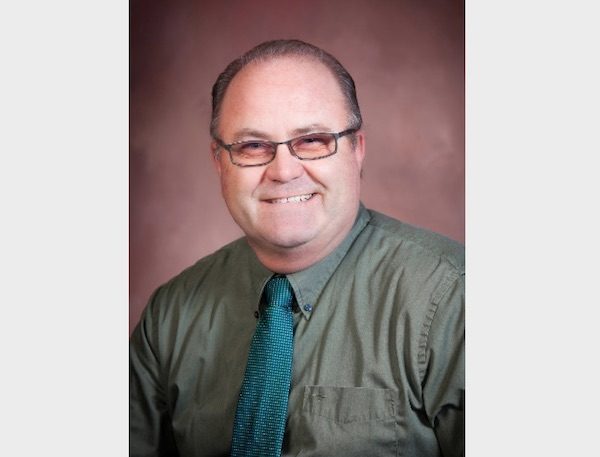 –RFD TV welcomes Clayton Cullen as their new Chief Production Officer. RFD TV has produced “The American,” a two-day rodeo at AT&T Stadium in Arlington, Texas for the past 6 years. Cullen has served as an independent contractor and has been instrumental in the production of these events from the beginning. Considering the recent announcement of RFD TV’s second major event, Patrick Gottsch, Founder and CEO of RFD TV, said he felt it was time to appoint Cullen as the new full time Chief Production Officer. The second marquis event for RFD TV will be “Rodeo New York,” slated for June of 2020 at Madison Square Garden, “The World’s Most Famous Arena.”

Clayton Cullen has made his home in Paso Robles for the past 30 plus years with his wife, Judy. Cullen started in the entertainment industry working at the California Mid-state Fair handling the production of the main stage. Cullen is probably best-known in the community as the guy who decorates his house for Christmas so elaborately that “you can see it from space.” His house resembles some of his national event productions complete with video projection, computer-controlled lights synchronized to music, special effects and all.

Cullen will continue in his role as the Live Event Producer for The American, but will also handle the day to day management of Rodeo New York as well as the live event production there. Cullen oversees the “magic behind the curtain.” He manages all aspects of the live and televised events including sound, lights, pyrotechnics, video, broadcast coordination, music, announcers, risk management, arena management and financial settlements, just to name a few.

“With more than thirty years of experience in the entertainment, fair, and event management industries, Clayton brings to this position a unique blend of creative and strategic management talents that I believe will be of significant value to Western Sports initiatives.” Said Keith Ferguson, EVP, RFD TV Western Sports “I have worked with Clayton in various capacities over the years and I am very excited to have him on our team.”

Cullen most recently served for twelve years as the Senior Vice President of Production for the Professional Bull Riders (PBR). There he was responsible for producing their elite nationally broadcast series across the globe. While with the PBR, he produced an average of sixty performances a year.

“I am very excited for this opportunity to be part of team that produces world class events in the most iconic venues in the world,” Cullen said about his recent appointment.