Rising rates: The fed takes next step toward normal

The rate hike was widely anticipated by investors, and the only element of surprise was a change in the forecast for the federal funds rate. The median projection for the end of 2017 is 1.4%, up from 1.1% in September, which suggests that Fed officials now expect three additional rate increases in 2017 instead of two.

As the financial markets priced in the prospect of an extra rate hike, the yield on two-year Treasuries surged to its highest level since August 2009. The 10-year Treasury yield climbed to 2.523%, the highest level in more than two years and a full percentage point higher than the record low in early July 2016.3 (Bond yields typically rise as prices fall.) The S&P 500 index declined 0.8% on the day of the Fed’s decision, but recovered quickly and rose 0.4% the following day. 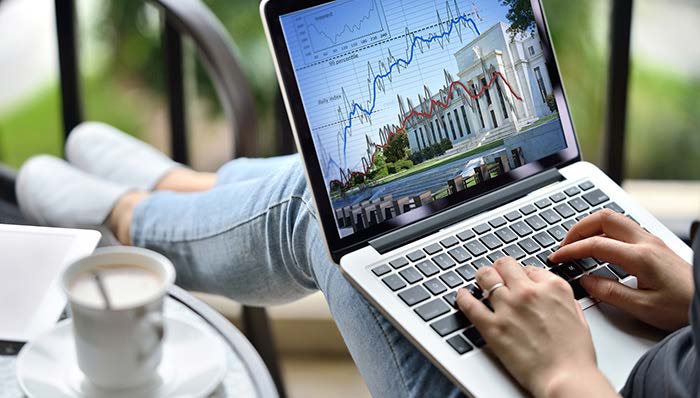 The December rate hike reflects the committee’s growing confidence in the health of the U.S. economy, but it’s also likely to push up borrowing costs for households and businesses.

Central Bank Influence
The Federal Reserve and the FOMC operate under a dual mandate to conduct monetary policies that foster maximum employment and price stability. The federal funds rate is the interest rate at which banks lend funds to each other overnight within the Federal Reserve system. It serves as a benchmark for many short-term rates set by banks.

Adjusting the federal funds rate is one way the central bank can influence short-term interest rates, economic growth, and inflation. The Fed has been tasked with loosening monetary policy early enough to keep inflation from flaring up, but not so quickly as to reverse economic progress or upset financial markets.

Second Time Around
A lot has happened since December 2015, when the stock market cheered the Fed’s first rate increase since the financial crisis. At the time, the Fed projected four rate hikes by the end of 2016, but tightening was put on hold when GDP growth and inflation were slow to materialize. A number of outside risks, including a weak global economy and uncertainty surrounding the June Brexit vote, threatened to dampen U.S. GDP growth in the first half of 2016.

The Fed’s most recent statement acknowledged that “the labor market has continued to strengthen and that economic activity has been expanding at a moderate pace since midyear.”

Unemployment fell to 4.6% in November, a nine-year low, and GDP growth improved to 3.5% in the third quarter.

Inflation is still below the Fed’s 2% target but has started to firm up in recent months. According to the Fed’s preferred measure, personal consumption expenditures (PCE), prices rose at a 1.4% annual rate through October, and core PCE (which excludes volatile food and energy prices) rose at a 1.7% rate.

What About Investments?
When interest rates rise, the value of outstanding bonds typically falls. Longer-term bonds tend to fluctuate more than those with shorter maturities, because investors may be reluctant to tie up their money if they anticipate higher yields in the future. Bonds redeemed prior to maturity may be worth more or less than their original value, but if a bond is held to maturity, the owner suffers no loss of principal unless the issuer defaults.

Equities may also be affected by rising rates, though not as directly as bonds. Stock prices are closely tied to earnings growth, so many corporations stand to benefit from a more robust economy. On the other hand, companies that rely heavily on borrowing will likely face higher costs, which could affect their profits.

Considerations for Consumers
The prime rate, which commercial banks charge their best customers, is typically tied to the federal funds rate. Though actual rates can vary widely, small-business loans, adjustable rate mortgages, home equity lines of credit, auto loans, credit cards, and other forms of consumer credit are often linked to the prime rate, so the rates on these types of loans may increase with the federal funds rate. Fed rate hikes may also put some upward pressure on interest rates for new fixed rate home mortgages.

Although rising interest rates make it more expensive for consumers and businesses to borrow, retirees and others who seek income could eventually benefit from higher yields.

The FOMC expects economic conditions to “warrant only gradual increases,” but future Fed policies will depend on global financial developments, economic data, and growth projections. If inflation rises more or less than expected, rate adjustments will likely follow suit.

The financial markets could continue to react to Fed policies, but that doesn’t mean you should do the same. As always, it’s important to maintain a long-term perspective and make sound investment decisions based on your own financial goals, time horizon, and risk tolerance.

The return and principal value of stocks fluctuate with market conditions. Shares, when sold, may be worth more or less than their original cost. 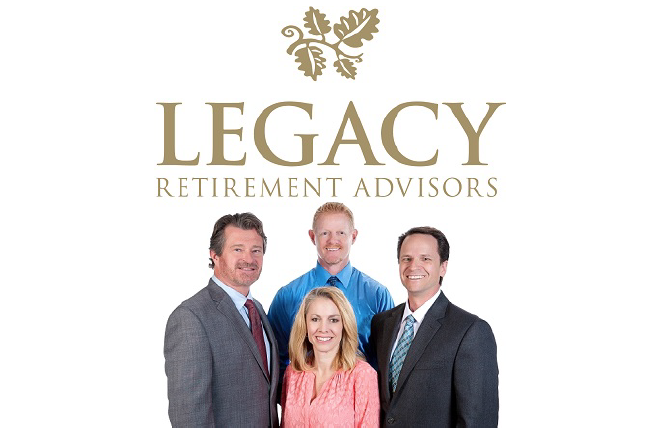 This information is not intended as tax or legal advice, and it may not be relied on for the purpose of avoiding any federal tax penalties. You are encouraged to seek tax or legal advice from an independent professional advisor. The content is derived from sources believed to be accurate. Neither the information presented nor any opinion expressed constitutes a solicitation for the purchase or sale of any security. This material was written and prepared by Broadridge Advisor Solutions. © 2017 Broadridge Investor Communication Solutions, Inc.