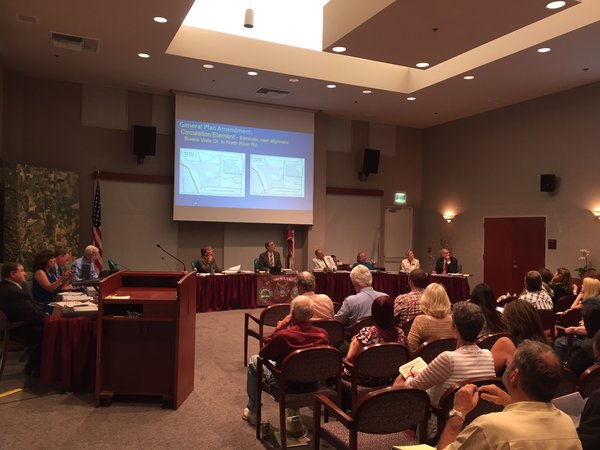 The 129-acre development, proposed by Dick and Wes Wilhoit’s Estrella Associates, is bounded by the Salinas River on the west, River Oaks I to the south, and Buena Vista Drive to the east.

The project was approved by the Paso Robles Planning Commission in May of this year.

City Manager Tom Frutchey said among other notable attributes, the development will be donating 18 acres along the Salinas River for public uses, including trails and recreational fields. “The project will be built in four phases, starting with 144 market-rate homes on the west end, which will be incorporated into a homeowners’ association (HOA),” he said. “The city needs to have an average of 250 to 350 homes built each year, to keep abreast of new household formation and other demands. During the Great Recession, fewer than 50 homes were built each year on average. The River Oaks II project will help get housing production back on track for the community.” 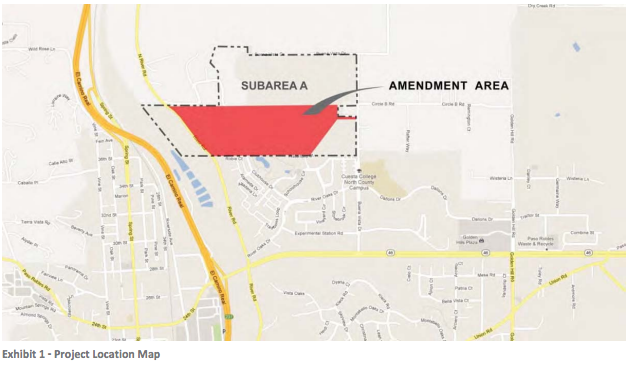 The applicant’s primary goal for this project is to expand the existing River Oaks neighborhoods to create a cohesive, unified extension of the River Oaks community. To enable this development, amendments to several plans and policies are necessary. Currently, the project site is part of a larger, agricultural area in the upper northeast area of the city, and is considered an urban/rural transition area between existing residential development and agricultural land to the north. Except for the River Oaks Hot Springs development located at the north end of Clubhouse Drive, and the lake area and pavilion which are used for passive recreational purposes, the project site is undeveloped. The property was previously used for dry-crop farming.