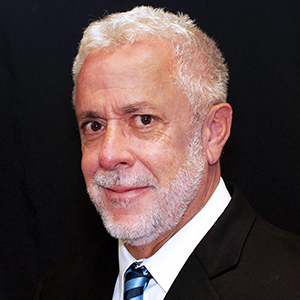 –Rob Pearson, former Executive Director/CEO of the Housing Authority of the City of Santa Barbara (HACSB), has been appointed to Peoples’ Self-Help Housing’s (PSHH) board of directors.

Pearson, a Santa Barbara resident, comes to PSHH with nearly four decades of experience with government and nonprofit housing organizations. Before retiring from HACSB in 2016, Pearson spent 35 years working to provide affordable housing for low-income individuals in Santa Barbara. Prior to HACSB, Pearson held various titles with the City of Santa Barbara including Housing and Redevelopment Manager.

“We are excited for the professional insight and wealth of knowledge Rob brings to our organization,” PSHH President/CEO John Fowler said. “Rob’s dedication to the Central Coast and his passion for assisting low-income communities aligns perfectly with PSHH’s mission. We are thrilled to welcome Rob ‘on Board’.”

With an undergraduate degree in Political Science and Public Administration from the University of California, Santa Barbara, Pearson earned a graduate degree at California State University, Northridge in Environmental Planning. Pearson has received numerous awards for his impact in the affordable housing industry including American Institute of Architects Community Housing Assistance Award and the prestigious M. Justin Herman Lifetime Achievement Award from the National Association of Housing and Redevelopment Officials.