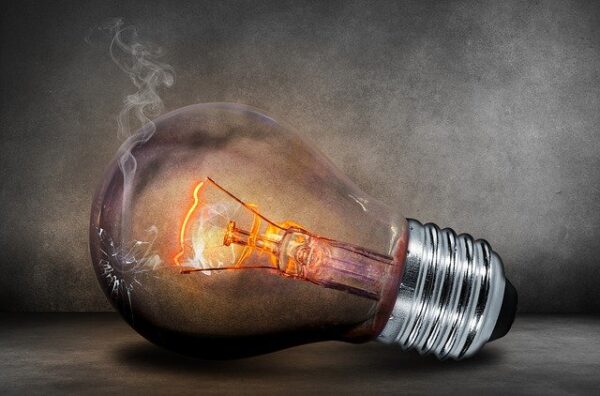 -The decision to purchase or lease a commercial building is based in whether the building meets the business needs, the electrical system being one of those needs. Electricraft, Inc., the San Luis Obispo electrical contracting company, has recently released a report, “Common Electrical Problems in Commercial Buildings,” to help business managers identify and remedy electrical issues before they become problems.

Newly constructed and recently remodeled commercial buildings are generally not going to present many electrical issues because the electrical systems had to pass inspections to be granted final use permits. For newer buildings the top concerns are generally:

More serious issues can exist in older buildings. Most likely some electrical improvements have been made over time to meet the needs of past and current commercial occupants, but to be on the safe side, it’s best to not assume an older building’s electrical system is going to meet new business needs. The San Luis Obispo electrical contractor reports that electrical issues in older commercial buildings can include:

Generally speaking, any building that was constructed before 1987 is considered an older building. While most code enforcement agencies don’t require owners to keep their buildings updated to all current codes, technological advances in both electrical systems and business operations bring their own efficiency and safety requirements. At some point, depending on the age of the building and the age of any electrical upgrades, an inspection is in order to be sure the electrical system is safe and can support a growing business.

Isn’t it more cost-effective to just move into a modern building? There are many solid business reasons for investing in upgrading the electrical system in an older building. Location, location, location are three leading reasons. Locating business where it’s easy to find and recognizable can be critical to drawing new customers. Certain types of businesses thrive in “historical” areas and the charm of an older building is an asset.

Whether the final decision is to move into a modern, upgraded building or open business in an older building with character, two things are important:

Electricraft, Inc. has been serving the residential, commercial and public works needs of California’s Central Coast since 1984. This family owned and operated electrical contracting company, based in San Luis Obispo, continues to provide superior quality service, repair and construction while keeping up to date on ever-changing technology. Displaying a passion for quality and hard work, the Electricraft professionals stay current with the progressive electrical industry. There’s no electrical project too big or too small for the professionals at Electricraft – from repairing light fixtures in homes, to installing the latest solar technology, to large industrial electrical construction.