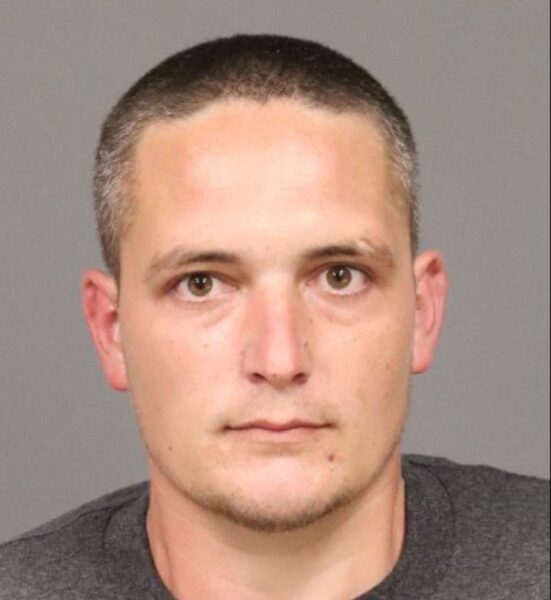 –On Saturday, at approximately 8:49 p.m., San Luis Obispo Police Department officers responded to a local hospital for a report of a possible elder abuse case. The victim was brought to the hospital by ambulance and based on the victim’s injuries and mental state, the hospital staff determined that she was unable to care for herself. The victim’s grandson, David Mazza Jr., was present and advised hospital staff that he was her primary caregiver. Mazza Jr. demanded the victim be released from the hospital.

Due to the sensitivity of the investigation, no additional information is being released at this time. Investigators will continue to work with San Luis Obispo County Adult Protective Services to ensure the victim is receiving proper care.