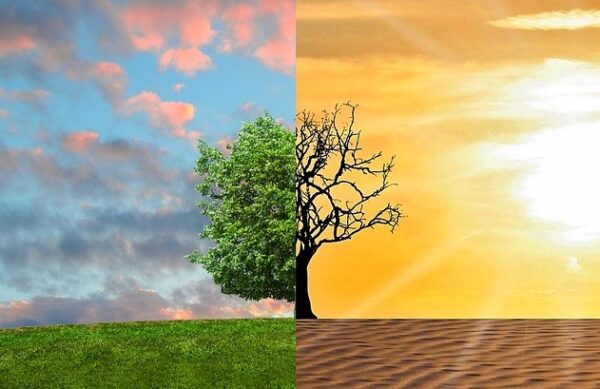 –The City of San Luis Obispo was recognized last week as one of 95 cities across the globe and nine in California that are taking bold leadership on climate action. For the second straight year, San Luis Obispo was placed on the “A List” for climate action by CDP, a not-for-profit charity that runs the global disclosure system to manage environmental impacts for companies, cities, states and regions.

“Climate action was one of four topics singled out as the most important, highest-priority goals for the city to accomplish over the next two years,” said San Luis Obispo Mayor Erica A. Stewart. “We’re happy to be recognized, but we know we have a lot more work to do. Fortunately, we have a highly capable and motivated team and a community that understands the necessity of acting now.”

Following adoption of its carbon neutral by 2035 goal in 2020, climate action was adopted as a Major City Goal for 2021-23 as part of the City of San Luis Obispo’s financial planning process. To proactively address the climate crisis, the city is working on a large portfolio of actions including bringing clean electricity to the community through its membership in Central Coast Community Energy, reducing fossil fuel use in buildings, investing in active transportation infrastructure, conserving open space, reducing, and planning for climate adaptation and resilience. In addition to community initiatives, the city is “walking the walk” with a recently adopted a goal of carbon neutrality in its operations by 2030.

After being analyzed and rated alongside 965 other cities for environmental action and transparency by CDP, San Luis Obispo was one of only 9.8-percent of those cities to receive an A score in 2021. To score an A from CDP, a city must:

“Appearing on the A -list is another example of our community being recognized as a global leader on climate action,” said the city’s sustainability manager Chris Read. “Although we are a small city, taken together with our 94 peer A-list cities, we are part of a network making real change in the world. And while that global view is certainly important, we also know that climate action is an opportunity to improve our community and address ongoing challenges related to housing, economic development, mobility, and environmental justice.”
San Luis Obispo and the other 94 cities on this year’s A List, are also celebrated for showing that urgent and impactful climate action – from ambitious emissions reduction targets to building resilience against climate change – is achievable.

Visit www.cdp.net to find out more.