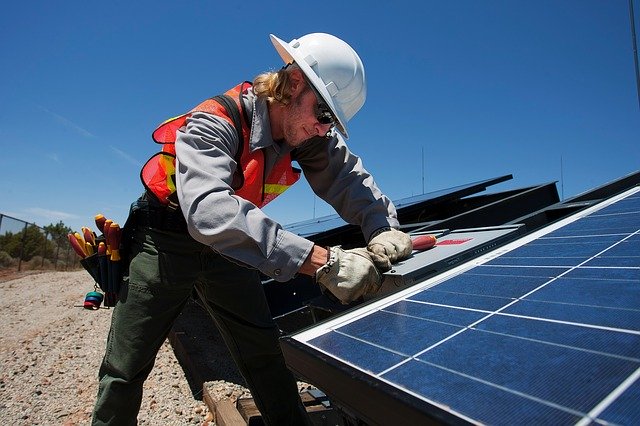 -Electricraft, Inc. a leading San Luis Obispo solar company, has released a report that summarizes the impact of COVID-19 on California’s solar industry. A recent survey by the California Solar and Storage Association (CALSSA), reports that while 92-percent of solar and energy storage businesses are reporting negative impacts on their operations as a result of COVID-19 interest in solar energy as a viable economic and green energy source is soaring.

The interest is spread across a wide breadth of residential, government and commercial consumers looking to save money and benefit from reliable clean energy. According to a CALSSA survey, as of May 2020, COVID-19 has contributed to a reduction of 15,600 solar related jobs in California during the first six weeks of the pandemic. At the same time California solar companies were reporting projects waiting to get underway. The critical component is taking steps now to that will support the California solar industry.

The Solar Energy Industrial Association (SEIA) reports that as of 2019 California was still leading the nation in solar energy. The most impressive statistics include:

These statistics indicate a strong forecast for solar energy jobs and a continued savings benefit to the consumer. The critical step, at this juncture, is how to move forward in a manner that guarantees Californian’s a return on their investment in solar energy and that will rebound solar energy jobs to the benefit of local economies.

CALSSA has developed an eight-point plan of action aimed at informing and guiding policymaking with short and longer-term steps including:

The San Luis Obispo solar company, Electricraft, is committed bringing the best electrical and solar installation services to the California Central Coast. A local company since it was founded in 1984, by local resident Jon Treder, the company and all of its team has been to provide superior quality of service based in experience and expertise in the latest technologies. The mission is to ensure complete satisfaction to our customers for the long term. Through continued education, hands-on experience and staying in tune with ever-changing electrical technologies Electricraft continues to excel in the solar energy industry.