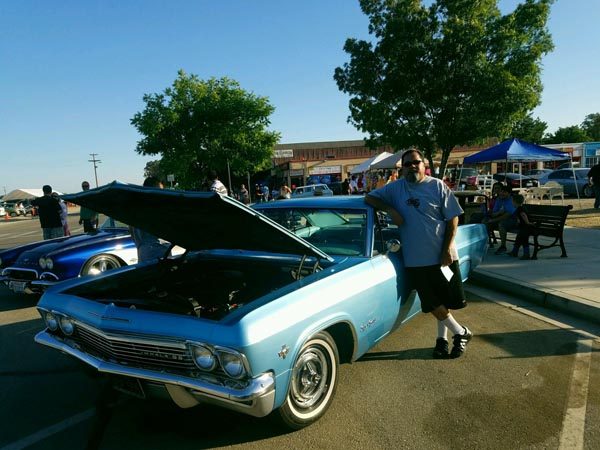 Car clubs from all throughout the Central Coast gathered Friday and Saturday to showcase their cars, with contestants coming from Paso Robles, Atascadero, Santa Margarita, Santa Maria, and even Oxnard, Shafter, Salinas, and Bakersfield.

The following morning at 10 a.m. began the car show, with all 150 entrants showcasing their vehicles all the way down Main Street. An awards ceremony was held later in the evening, featuring two awards: Best in Show and Peoples’ Choice. 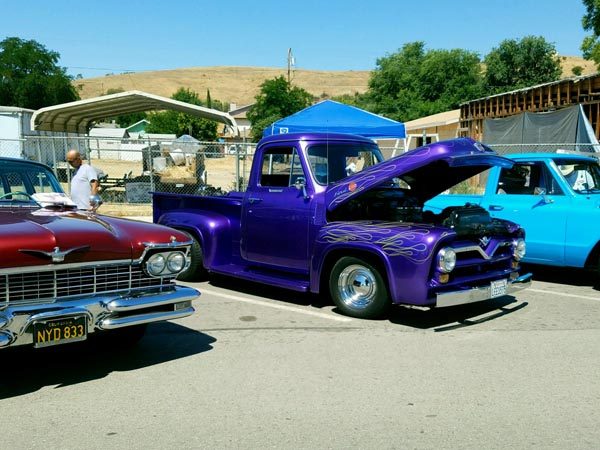 In its 6 years, this is only San Miguel’s second car show held on Memorial Day weekend. The car show, which was previously held at the end of the summer between Paso Robles and Atascadero’s car shows, saw its largest number of entrants this past year.

“We weren’t able to get many entrants with our car show being squished between Paso Robles’ and Atascadero’s car shows, so we moved ours over to Memorial Day weekend and we’ve seen a much better turnout with that.” said Collin Mumford, a volunteer at the car show’s registration booth.

For information regarding future events in San Miguel, visit their website at www.sanmiguelchamber.org. 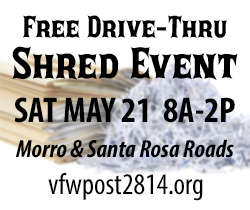